The Canadian Government Should Be Enforcing Social Distancing Measures 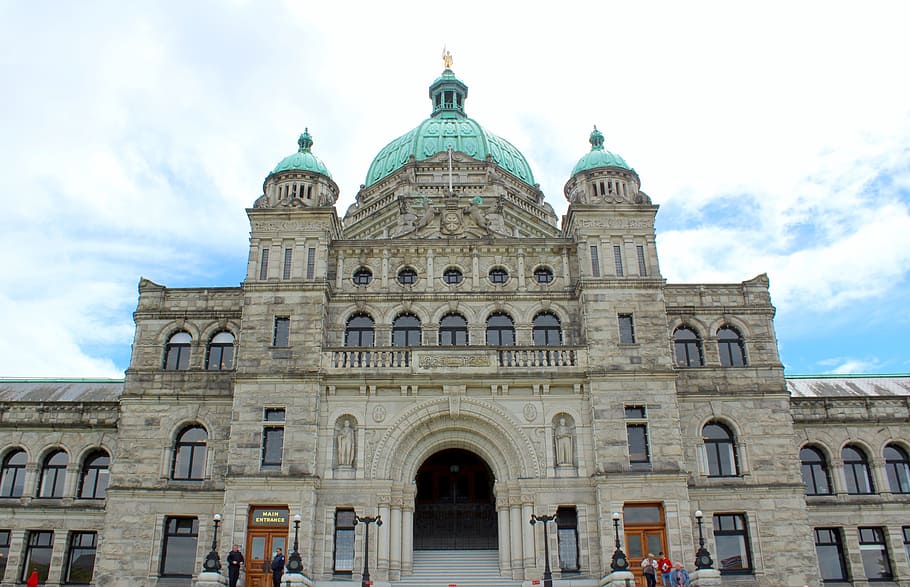 The COVID-19 global outbreak was declared a pandemic by the World Health Organization on March 11.

Not long after the Canadian federal government placed a ban on social gatherings of more than 50 people, and provinces and territories followed suit with their own restrictions to slow the spread of the virus.

By the end of March the federal government announced an Emergency Order under the Quarantine Act that requires travellers coming into Canada to self-isolate for 14 days whether or not they present symptoms. Failure to comply would result in fines of up to $750,000 and/or imprisonment for six months.

In B.C., travellers from outside of Canada are required to register for a self-isolation plan that must be approved by the government prior to their return or arrival.

Last week in B.C. these measures were enforced when police made 500 visits to returned travellers.

The City of Vancouver has been able to issue fines to people who break the social distancing rules since late March.

But some people still aren’t listening to the advice of our province’s and country’s top health officials.

In the last few weeks an increasing number of anti-quarantine protesters have been demonstrating across Canada. About 200 people attended a protest in Alberta, a march of 50 people in Vancouver and another of 25 in Kitsilano, and a protest of 300 people in Toronto.

This is a very real public health emergency and these protests are putting people at risk. The Canadian government should not ignore them anymore. Otherwise, the virus will continue to spread and more people will die.

At the end of March, local police were permitted to use drones with restrictions to monitor citizens’ social distancing practices. The use of drones was recently extended again until May 18 as Italy eases its lockdown measures. The Italian government also requires people in close public spaces or using public transportation to wear face masks.

Australia implemented many restrictions per province, including staying within a certain distance of your home address and only leaving for essential reasons like getting groceries.

In March, Quebec City police arrested a COVID-19 patient for breaking quarantine. No arrests were made or fines issued to people violating social distancing rules at the protests in Vancouver and Toronto even though social gatherings are prohibited.

The government needs to follow through with its promise of arresting or fining people not practicing social distancing as this behaviour puts other Canadians at risk.

An option that should still be on the table is enacting the Emergencies Act. By doing so, Canada declares a state of emergency and gives the government the temporary ability to regulate distribution of essential goods and services, establish emergency shelters and hospitals, and prohibit “travel to, from, or within any specified area, where necessary for the protection of the health or safety of individuals.”

The anti-quarantine protesters are calling for the reopening of businesses as well as an end to social distancing and health officials’ recommendations to stay home. What they don’t seem to realize is that these social gatherings are putting themselves and others in danger and will only make restrictions last longer.

Everyone is making sacrifices, some more than others, but we are in this together. It is up to each of us to stay smart and safe. This pandemic ends when the novel coronavirus says so, not when the government does.