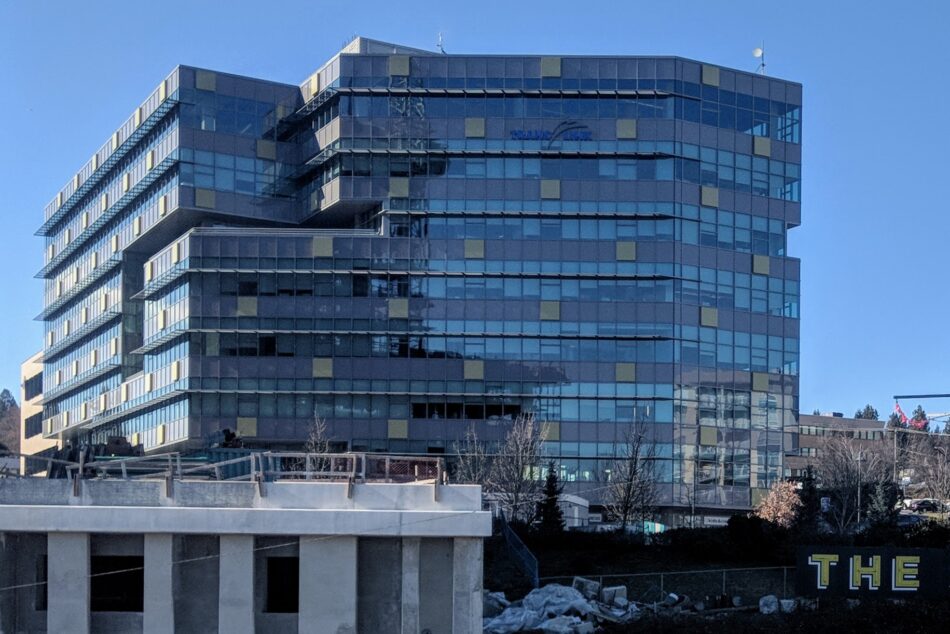 TransLink has announced its decision to resume fare collection on June 1, almost four months after it was initially suspended.

Since the pandemic began, TransLink has taken many steps to ensure social distancing between employees and passengers. A March press release announced that there would be limited seating on buses, and that once passenger capacity is reached, buses won’t make any more stops until they’re back under the limit. TransLink also launched an educational campaign encouraging commuters to “allow extra space for fellow passengers when on board transit.”

The press release also mentioned the company’s plan to “accelerate [the] installation of operator barriers on all buses.”

While TransLink’s service is considered essential, the release also mentions a significant decline in their ridership, which has caused the company to lose money.

According to a statement by TransLink CEO Kevin Desmond given in April, the company was losing approximately $75 million every month because of how the pandemic has affected the transit system, and people’s usage of it. The company also asked the federal government for emergency relief funding.

Now that they are resuming fare collection, the company is expected to make roughly $2 million per month with the current ridership they have. They also plan to resume front door passenger boarding and add “temporary plexiglass extension barriers” to separate bus operators and passengers. According to TransLink, these extension barriers “will be added to conventional buses currently equipped with traditional operator barriers [and] vinyl barriers will be installed on the remainder of the fleet.” This should be finished by June.

Still, the company and province will continue to ask the federal government for a “national solution to the challenges facing transit systems” in line with B.C.’s  restart plan for recovering from the pandemic. Desmond says the plan is  “another important step forward for re-starting British Columbia and Metro Vancouver’s economy.”

Canada’s Minister for Municipal Affairs and Housing, Selina Robinson, says that the government is “committed to working with and supporting TransLink through this difficult time and into recovery to find solutions that will benefit Metro Vancouver and British Columbia as a whole and continue to call on the federal government to join us in this support.”