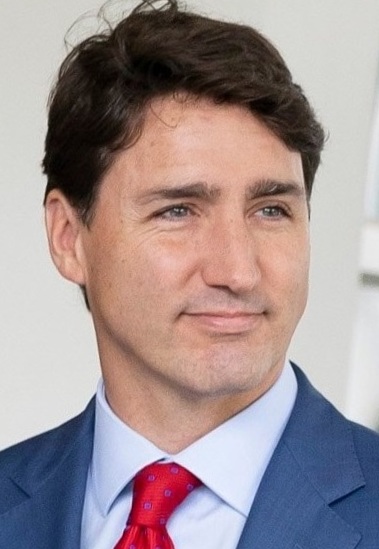 Trudeau banned 1,500 models of “assault-style” guns through regulations approved by an order-in-council from Cabinet on May 1.

On paper, this looks like a right step towards controlling gun violence in Canada.

And although the Liberals promised they would ban “all military-style assault rifles, including the AR-15” in their election campaign last year, it’s not the solution we need to keep Canadians safe.

The gun ban won’t impact future shootings or gun-related deaths in Canada, as new models of “assault-style” guns can still be made or bought and sold illegally.

While the gun ban takes away some previously legal guns from owners, it cannot prevent people from obtaining or selling firearms illegally, which will continue to be a problem.

If the government wanted to change Canada’s gun laws to have a greater impact on safety, banning a category of gun, such as the fully-automatic prohibition, would be more effective than listing specific models.

Trudeau’s ban came two weeks after the Nova Scotia shooting, during which a 51-year-old man killed 22 people, including one RCMP officer. The man did not have a Possession and Acquisition Licence and he used firearms obtained illegally in Canada and from the U.S.

There are three major sources of obtaining illegal firearms in Canada: theft, smuggling, and illegal manufacturing.

Illegal smuggling of guns through the Canada-U.S. border is a major source of firearms entering the country, with 647 firearms being seized last year.

Criminal defence lawyer Solomon Friedman suggested in an interview with CBC that instead of “throwing money at the problem,” Canada should pursue joint agreements with the U.S. to improve the sharing of information at the border, among other measures.

The federal government proposed a type of buyback program for compensation to owners of the outlawed firearms, but it is impossible to know how many guns are still under the possession of their owners. The program will cost millions in taxpayer money.

Theft of firearms has been increasing since the early 2000s as well. This is when guns are taken illegally by someone who was likely prohibited from receiving their PAL.

In 2018, CBC interviewed Rob Di Danieli of the Toronto police’s guns and gangs unit. He said that legal gun owners in Canada were reselling their guns illegally, believing it was a quick way to make profit. This was confirmed earlier this month in Alberta, when police arrested two firearm traffickers during an unrelated investigation.

A possible option is to improve the gun registry that already exists, but register all firearms regardless of their restriction. Presently, only restricted and prohibited guns are required to be registered in Canada, contributing to the challenge of buying back the now 1,500 banned models of semi-automatic guns.

Now Trudeau is also talking about introducing bans on handguns, which are restricted in Canada, by permitting “municipalities to ban handguns within their city limits.”

In the end, banning gun after gun is not a long-term solution because it doesn’t address the biggest problems. Targeting the sources of illegal gun trafficking, use, and ownership is the solution. It is not an easy choice, but it’s the right one.