For the first time, the festival will use an online telethon to raise funds and unite communities 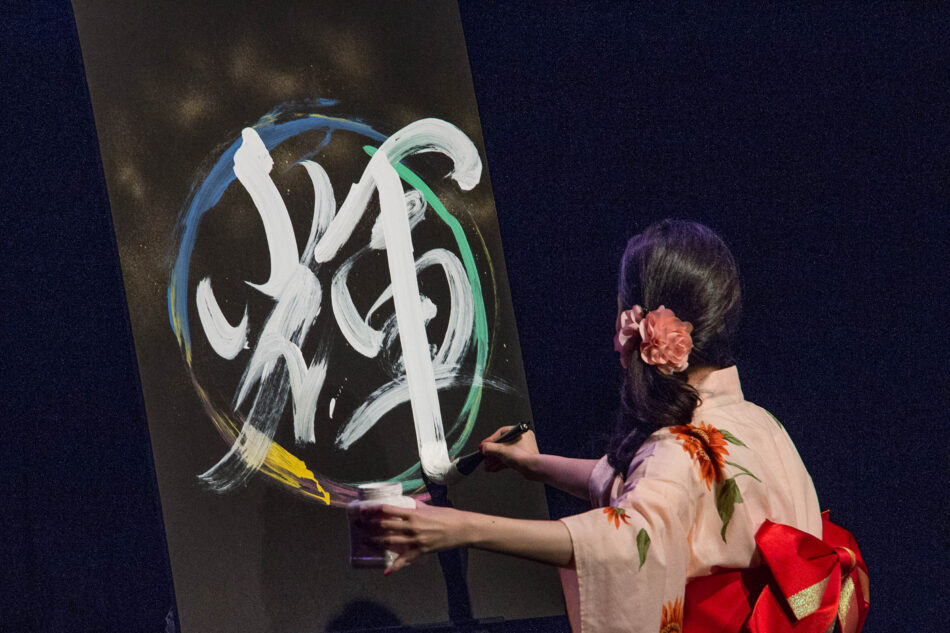 For the past 44 years, the Powell Street Festival has celebrated Japanese-Canadian art and culture in the historic neighbourhood of Paueru-Gai, located in Vancouver’s Downtown Eastside. This year, due to social distancing requirements, the festival will be presented as an online telethon between 2:00 and 7:00 pm on Aug. 1.

According to Heritage BC, “The Powell Street Historic Japanese Canadian Neighbourhood (Paueru-gai/パウエル街) has seen an ebb and flow of Japanese Canadian culture since the late 19th century.” It was where the first groups of Japanese immigrants to Canada started what would become the centre of Japanese-Canadian prosperity and property ownership. This success was disrupted when all Japanese descendants were forcibly displaced and put into internment camps in 1942.

The festival would usually take place there to pay respect and acknowledgement to Japanese-Canadian history in Vancouver, where it holds the record as the city’s longest-running community arts celebration. It is also the largest Japanese-Canadian festival in the country.

Emiko Morita, the executive director of the Powell Street Festival Society, says the online event will include live performances, appearances from vendors, dancing, and more. All funds raised will go towards supporting their Downtown Eastside Community Care Program, which provides food security and builds community connections for Japanese Canadians in the Downtown Eastside. Some funding may also be put towards supporting their existing seasonal celebrations such as the Hanami Cherry Blossom event and Asahi Tribute Game.

“The COVID-19 crisis has really highlighted some acute needs for access to food and information and hygiene and drinking water, really basic things,” says Morita. “Powell Street Festival has deep relationships in the neighborhood and we’re seeking ways to make a contribution to the current situation for people there.”

She says one of the most exciting parts of the telethon will be a collective line dance which people can learn throughout July.

“In this case, because of physical distancing, we’re producing it so that people can learn from their homes,” says Morita.

“The composition and choreography will make reference to things Japanese-Canadian and to Japanese culture, so some of the styles and gestures are from Rajio Taiso and Tanko Bushi, a traditional dance that’s always danced at Powell Street Festival, but it’s a contemporary dance and it will be fun for Western bodies to move to.”

All of their regular on-site vendors have been encouraged to send videos to play during the telethon which urge attendees to make donations.

Live performances will be hosted in a studio that is able to accommodate physical distancing. The final lineup will be announced in July.

“Powell Street Festival is known and loved for its diversity. We celebrate Japanese-Canadian art and culture. That might mean a contemporary musician is of Japanese descent or it might mean that the music that is being played is traditional Japanese music. It can cover the whole gamut,” says Morita. “And of course we have Taiko drumming, which is the big drums.”

To get involved or learn more, visit the festival website at powellstreetfestival.com.

“We are creating some job opportunities for people in the Downtown Eastside to support the event but we’re not doing a massive volunteer call. However, if someone wanted to get involved, there are plenty of ways to help,” says Morita.