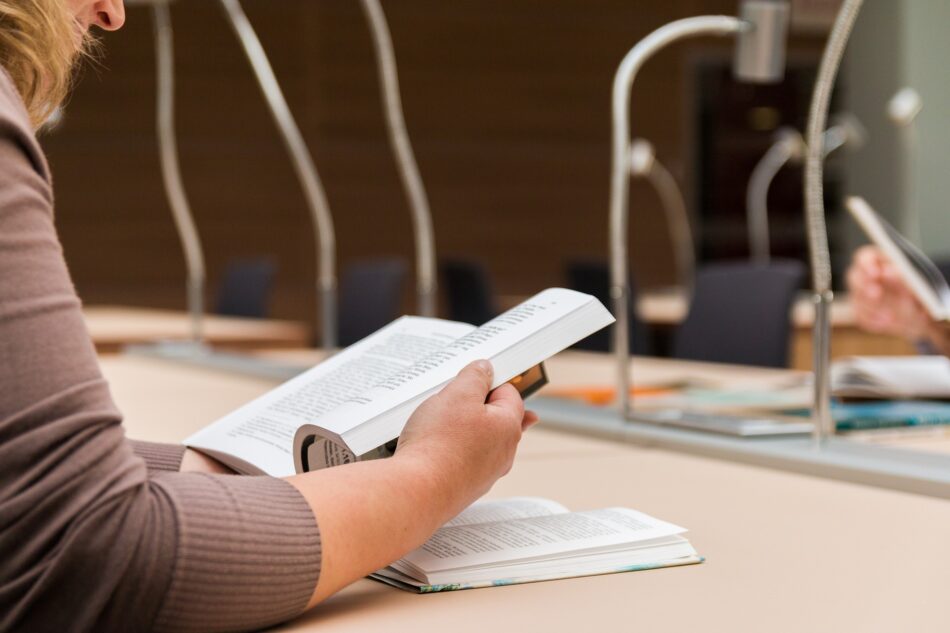 In order to succeed in a province as diverse as B.C., we must work together to eliminate racism  and ensure everyone’s lives are valued equally. Oftentimes, white people struggle to talk about racism, but you can’t fix the problem if you’re not willing to talk about it. We need to start introducing these conversations to the public education system, where teachers set the foundations for the learning youth carry throughout the rest of their lives.

Racism did not vanish back in 1865 with the end of slavery. It has only reinvented itself — through the prison industrial complex, through a MAGA hat, through police brutality.

In order to fight racism, we must discuss it. Therefore, the B.C. The Ministry of Education must begin to consider switching its suggested reading material in English departments to incorporate literature that challenges students to be less afraid to speak about the realities of racism. If these changes occurred inside B.C.’s educational systems, it could further educate young and impressionable students properly and teach them to utilize their knowledge to work against racism.

B.C. has a suggested list of novels appropriate for Grades 1 to 10. Some of the top listed book recommendations are The Outsiders, The Diary of Anne Frank, Lord of the Flies, A Wrinkle in Time, To Kill A Mockingbird, and A Midsummer Night’s Dream.

The B.C. Teacher’s Federation also created a list of the 100 best books to assign to their students for reading. The number one recommended novel is The Outsiders, followed by To Kill A Mockingbird.

Harper Lee published her novel in 1960 and it has since remained vastly popular for its efforts to discuss racial injustice. The book itself is a classic piece of literature, but it looks entirely at the experiences of the white community,  hardly capturing any Black characters within its framework. The entire duration of this book is narrated by Jean Louise “Scout” Finch, who is the white daughter of Atticus Finch, the lawyer representing Tom Robinson, an African-American man who has been wrongfully accused of rape.

Lee’s groundbreaking novel fails to capture both perspectives in order to properly examine the racial injustice within society. The novel was also written over 60 years ago. It’s time for the education system to introduce novels that are more recently written and reflective of modern racism. Some novel recommendations for this include White Fragility: Why It’s So Hard for White People to Talk About Racism by Robin DiAngelo, Just Mercy: A Story of Justice and Redemption by Bryan Stevenson, So You Want to Talk About Race by Ijeoma Oluo, and How to Be an Antiracist by Ibram X. Kendi. You can find more books like these on Time’s website and beyond.

Teaching British Columbian youth that racism exists solely within fictional novels that took place almost a century ago is problematic. White silence kills, and it’s time to educate the next generations to rise up and talk about racism.