The online event addressed how Black hair is portrayed in the western world, as well as policing within the Black community 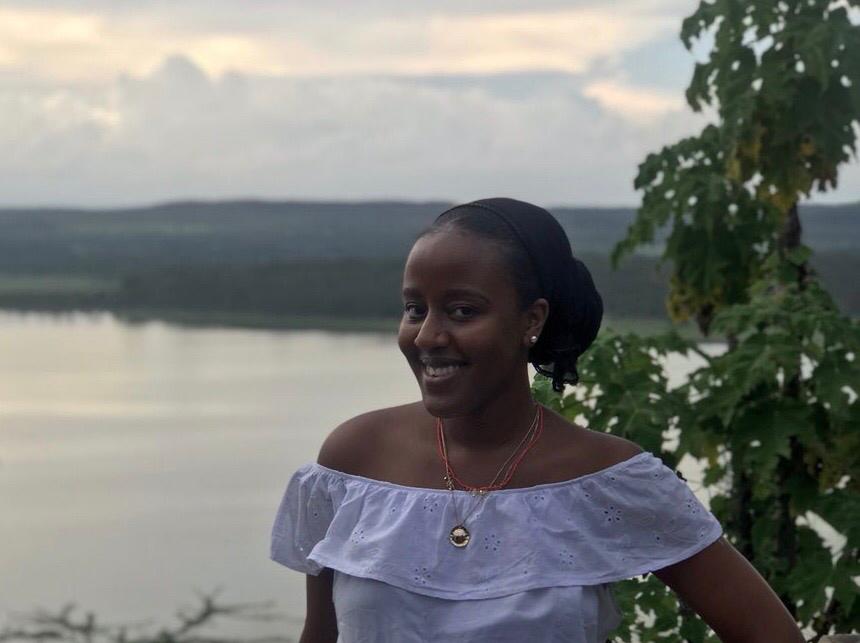 Black Hair in Focus: The History and Politics of Black Hair was an online roundtable facilitated by the Students of Caribbean and African Ancestry group at Simon Fraser University. On June 30, over 20 attendees participated via Zoom.

The online discussion brought attention to the politics of Black hair, the way it has been perceived by the western world, and how it has affected Black people in the way they view themselves and their identities.

The event also provided an opportunity for Black attendees to share their experiences.

“We would like the viewers to leave with a change in the narrative that’s often depicted in western media,” says Karugi Gathumbi, SOCA’s External Relations Officer. “Our hair comes in many shapes and forms, and we can do many things with it, so we just like to appreciate all that.”

The two-hour discussion started with an explanation of the roots of hair discrimination, when Black slaves in the 1600s would get their heads shaved. The group also addressed the Tignon law from 1786, which banned Black women from wearing their natural hair out in public. Organizers explained the pencil test of 1950, which was used to classify individuals into racialized groups in Apartheid South Africa by inserting a pencil into a person’s hair and seeing how easily it could be pulled out.

“We want to empower people to know that there is nothing wrong with how our hair has been. We have to love it, and we want to embrace it no matter what,” says Gathumbi.

Denise Somuah-Asamoah is part of SOCA’s executive board. She is also one of the organizers.

Asamoah’s advocacy for natural hair started when she left Ghana to study abroad. While being away from her home country, Asamoah had to learn how to take care of her hair. In the process, she began to learn how Black hair has been a target of policing and discrimination.

“I think when it comes to policing within the Black community, a lot of that might step from internalized racism. In the time of slavery and colonization, hierarchies were made,” she says. “One of the tactics that colonizers used was to take one group of Africans and make them seem higher than another group.”

During the discussion, attendees mentioned that the community values certain types of Black hair textures over others.

“It’s the looser curl patterns and the hair that’s shiny, and that isn’t as … ‘woolly’, that is looked at as better,” Asamoah says. “At the end of the day, we are coming right back at the roots of colonization and slavery.”

She says that when she was young and still living in Ghana, girls looked forward to turning 18 because they would be allowed to relax and straighten their hair.

“That has changed a lot. Now it is not just, ‘You turn 18 and you can drive and drink and perm your hair.’ It’s not like that anymore. Now I think people are really embracing it,” says Asamoah.