It’s good for tourism, great for mental health, and proven to be effective 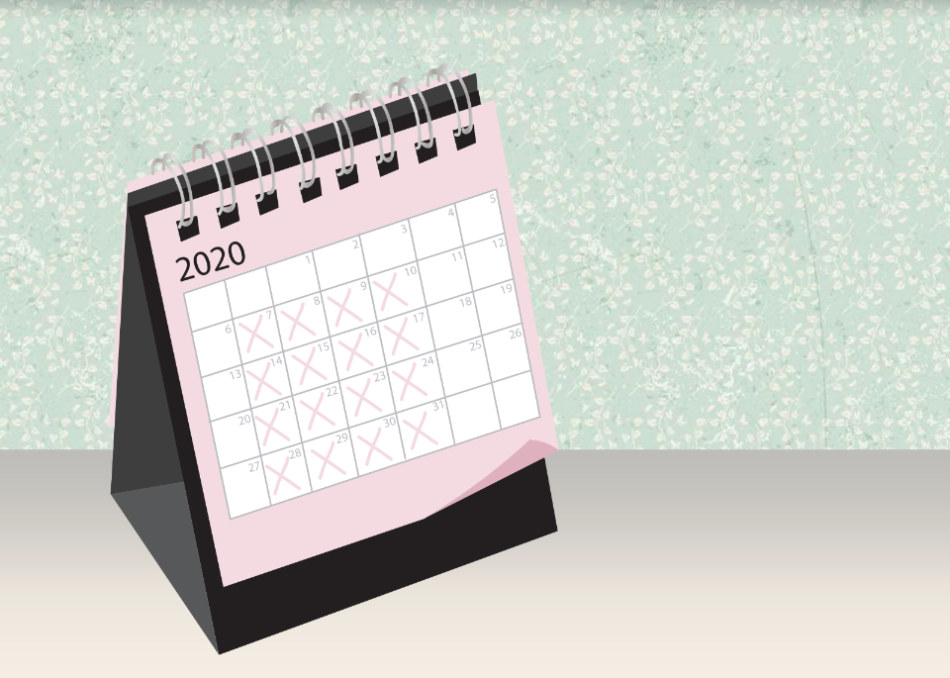 In New Zealand, Prime Minister Jacinda Ardern has sung the praises of the four-day work week as a method for supporting its COVID-decimated tourism economy. She reasons that having three whole days off could encourage people to travel more within their own countries, thereby boosting net tourism revenue without having to rely on visitors from overseas.

It’s a solution that could work very well in Canada, where we’re lucky enough to have access to almost every kind of tourist destination. Forests, beaches, mountains, deserts, lakes, hills, prairies, metropolises, and rural towns — Canada has it all. It’s even so close to the Arctic Circle that dog sledding is a popular activity up north. As the second-biggest nation in the world, our geographic diversity is incredible, and our government relies on those resources to attract tourists from near and far.

The Canadian tourism economy has been in “survival mode” since the pandemic hit in March. People cancelled their trips, flocked indoors, and stayed there, more or less, for four months. It makes sense that they didn’t want to hop a flight to paradise as cases climbed and health officials urged us to quarantine. It also makes sense that they started spending less money; the pandemic caused nation-wide layoffs and hour and pay cuts, and without CERB and CESB, many workers wouldn’t have been able to make ends meet, let alone go on a leisure trip.

After five months of social isolation, folks are starting to return to some semblance of pre-COVID life. It’s too soon to cross a border, but it could be an appropriate time to pack a tent and drive up the Sea-to-Sky.

And that sounds nice, doesn’t it? The other benefit of a four-day work week is simply that it’s good for our mental health. Human beings may have adapted to staring at a computer for eight hours a day, but our bodies and minds aren’t wired that way by nature, and studies have shown that it’s good for us to get out of our regular environments and interact with the real world.

There’s also evidence that a shorter work week, well, works. It worked last year when Microsoft tested out a four-day model in Japan and boosted its productivity by 40 per cent. It worked in Auckland, New Zealand, where a 250-person trial of the four-day work week was tested. It found that it made workers happier, less stressed, and more productive. And it worked in Utah, when the state allowed all public employees to take a four-day work week in 2008 and 2009. As you might expect, people were more efficient and punctual. However, the state also saved more than $4 million through the project — simply because their workers were doing a better job more happily than they had before.

So what’s with the hesitation to drop the five-day system? Well, it was established during the industrial revolution, when women weren’t working and most men had laborious, union-less factory jobs. Those were pretty crumby conditions, and we’re not in them anymore. It’s time to modernize the Canadian work week to reflect the more flexible employment model that has become necessary during the COVID-19 pandemic.