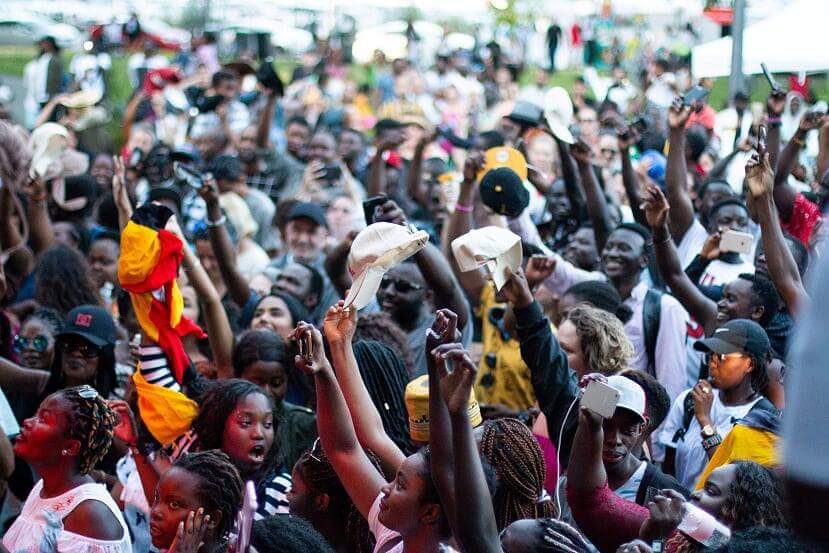 Vancouver’s African Descent Festival on July 18 and 19 will include live performances and a tour of Hogan’s alley. (submitted)

For the first time, the African Descent Festival will be hosted online this year to prevent the transmission of COVID-19 among attendees. Yasin Kiraga created the event in 2015 to bring “people of African descent together.”

A social-distanced walking tour to Hogan’s Alley on July 18 will start off the festival. This tour will start at 10:00 am and will last for two hours.

“This is a march walking tour leading to people understanding the historical injustices that happened in the Black community,” says Kiraga.

Kiraga says that a few pioneers like Nat King Cole and Louis Armstrong were seen as role models for music in Vancouver’s Black community.

“Music is a tool for the Black community to come together,” he says. “Our festival is rooted from that community, known as … Strathcona or Hogan’s Alley. That’s where our office was located in. That’s where the festival is found.”

The online event will be held on July 18 and 19, and will include live performances. Unlike previous years, artists will be able to interact with their audience during the festival.

“We’re going to have an interactive drum circle,” he says. “Last year we had about 400 people [drumming, but this year] we’ll get less than 50 people in the drum circle. We call it team building, building the community together, bringing people together through drumming.”

He says that COVID-19 and protests surrounding the murder of George Floyd have influenced how she and her team planned this year’s event.

“Our festival is rooted from the background of human rights and social justice,” says Kiraga. “We have been very much active, vocal voices in arranging those types of discussions before [and] during the festival.”

The African Descent Festival will also feature discussions on anti-racism and institutionalized racism.

As part of their institutionalized racism and anti-racism program, the African Descent Festival and African Descent Society is designing an education curriculum for B.C. schools, to teach students about Black history.

Kiraga expects to have lots of people tuning in to the virtual festival. Interested guests can visit the African Descent Festival’s Facebook page for the streaming link.