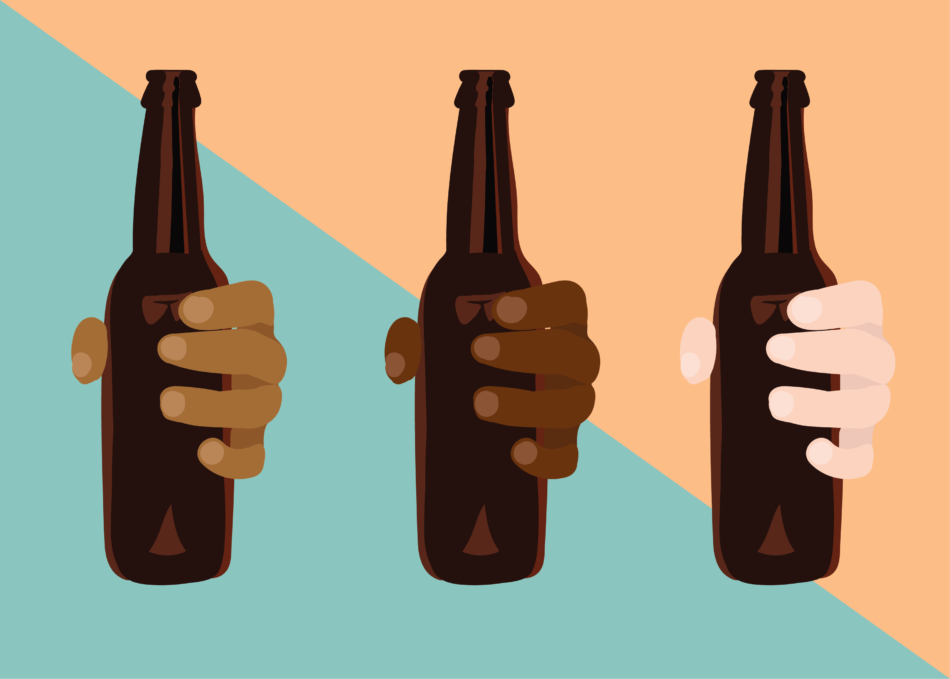 A new scholarship announced July 8 marks a collaboration between the Diversity in Brewing initiative and Kwantlen Polytechnic University’s Brewing and Brewery Operations program.

Heather Keegan, the founder and now coordinator of Diversity in Brewing, says that the scholarship was born out of wanting to support BIPOC and LGBTQ2S+ students interested in joining the craft beer industry. Each scholarship will be for at least $5,000.

Eligible second-year students in KPU’s brewing and brewing operations diploma can apply with a letter “detailing how they connect with the award and why they would like to be the recipient,” explained Keegan in an email sent July 18.

Applications will be fielded by KPU Brewing faculty and a committee of faculty and administrators who are queer and/or BIPOC.

Nancy More, a KPU Brewing instructor and the first woman brewmaster in North America, says this scholarship represents a step towards addressing the lack of diversity in the field.

“[The brewing industry is] nowhere near where we should be, but at least we’re talking about it now. And we didn’t talk about it for a lot of years,” she says. “All the underrepresented people are really underrepresented in beer.”

More says the education and career obstacles that BIPOC and queer people face need to be addressed and minimized so that more of them have a achance to get into the brewing business.

“When anybody in or outside of the industry sees diverse faces, sees people that look like them, and [recognizes that] … people can see a place that they can belong in,” she says.

Instead of the scholarship being sponsored by a single donor, it is funded collectively by local craft breweries who want to help spread awareness about the initiative. There are 26 listed donors on the Diversity in Brewing scholarship page.

Ben Coli, owner and head brewer of Dageraad Brewing, is one of the donors. He says that supporting the scholarship was a “no-brainer.”

The minimum $200 donation from supporting breweries allows both big and small businesses to participate.

“I think that for the beer industry to have a future, for it to have stability and become a permanent part of our society, we need to attract as many people into it as we can … and not make it a country club for upper-middle class white guys with beards,” says Coli.

“This is just one thing that can be done, and the whole thing is that when this scholarship has been running for several years, we’ll have a grad. We’ll have somebody who is ready to join the industry.”

The winner of the scholarship will be awarded in August before the fall semester kicks off.