Advocates Ask for More Support in Childcare Services During Pandemic 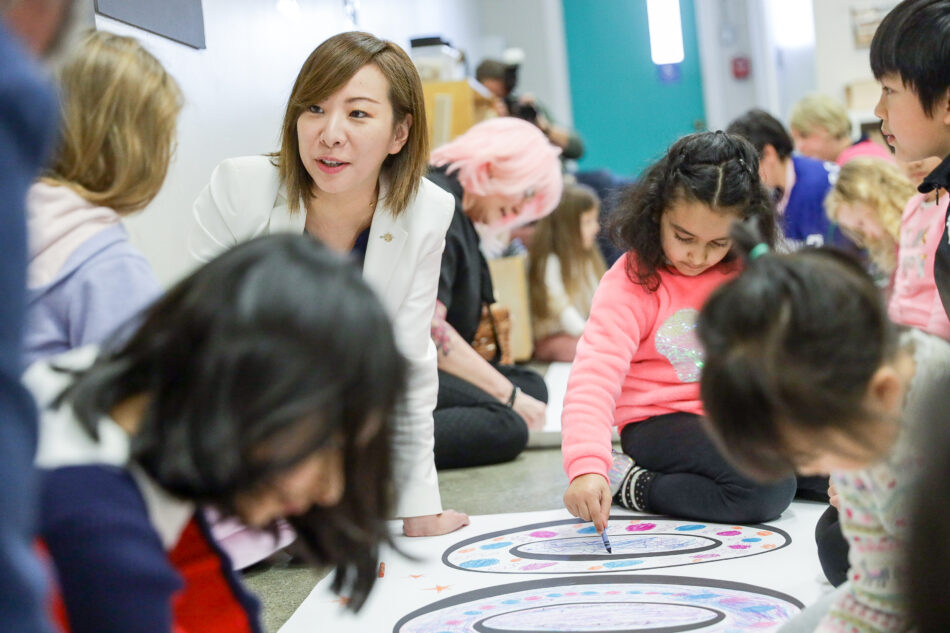 BC was planning on opening more childcare facilities before the Covid-19 pandemic. (Flickr/ Province of British Columbia)

Since the pandemic began, many childcare services across the country have shut their doors to adhere to physical distancing rules, leaving parents without a place to put their children when they’re unable to care for them.

Alison Merton, an early years director at Collingwood Neighbourhood House, says their service closed on Mar. 20 due to the uncertainty around COVID-19.

It was reopened in mid-April to offer all programs except for preschool.

Merton says programs will be relying on “their regular sources of revenue” in September, when the temporary emergency funding from the government ends in August.

British Columbia’s temporary emergency childcare is for “families who are in need of childcare for children aged infant to 12 years.” This emergency care prioritizes essential workers and has three tiers of priority.

Tier two is for other essential workers like grocery store clerks and “others working as critical infrastructure service providers.”

Tier three is for families who are not essential workers.

“The challenging part of September will be those students who are going to school because parents [don’t have] confirmation right now that their children will be allowed to attend Kindergarten five days a week,” Merton says.

“We are putting together information for the Vancouver School Board to let them know that this is going to be a problem if there’s no way that [they] can get up to full capacity for these younger-aged school children,” she says. “It is going to impact childcare programs.”

A mother who wishes to remain anonymous says she feels the tiers of priority can leave some families without any childcare services. She had to give up her spot due to ineligibility for tier one and two.

A day camp spot she wanted for her daughter quickly filled up due to a miscommunication during the registration process.

“My daughter, she’s missing the social aspect and I think that has been very challenging for her,” she says. “I’m a solo parent seven days a week, 24 hours a day, so there’s no break and that’s just not healthy for a family.”

Sharon Gregson, childcare advocate in B.C. and speaker for the $10aDay childcare campaign, says childcare across most of the country is “chaotic.”

“There’s no clear communication. There’s no coherent province-wide protocols, [and] it’s very different from the school system,” says Gregson. “It’s an indication of why we need to do things better in childcare, why we need the $10aDay plan to be implemented.”

Gregson says that only 20 per cent of children had enough licensed childcare at the start of the pandemic.

“In order for families to get back to normal or better than normal, we need more childcare spaces,” she says.

She adds that the government needs to “expand the number of $10aDay sites” so families can have more affordable access to childcare. The $10aDay program would cost families $200 per month as opposed to almost $2,000 for other services.

“We need to have a province-wide competitive wage … for early childhood educators so they’re fairly paid, and the government needs to work urgently with school districts and municipalities to get more licensed childcare spaces created,” says Gregson.

Investing in a program like $10aDay could help to create jobs and be “part of building and strengthening B.C.’s infrastructure as a response to the pandemic,” she says.