We Need to Rethink The “Friendly Canadian” Trope 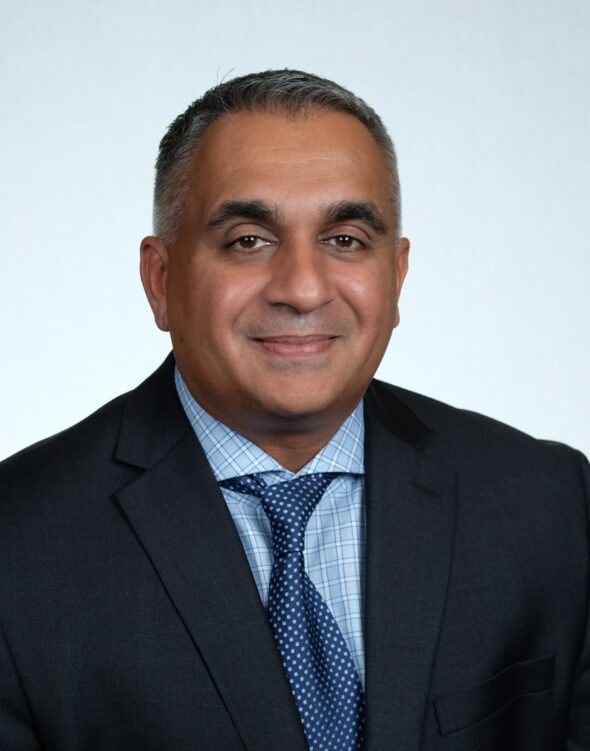 As movements in solidarity with people of colour and against police brutality have grown around the world, many are looking to the City of Surrey to condemn anti-Black and anti-Indigenous racism and commit to helping end systemic racism.

Despite a petition with over 3,500 signatures which resulted in four bands pulling out of Surrey’s virtual Canada Day celebration, Surrey City Councillor Jack Hundial has publicly said that racism is not a systemic issue in Surrey. His rationalization is that “it’s a diverse community and we embrace diversity here.”

The prohibition on selling and buying alcohol pressured Indigenous peoples consuming any alcohol they bought rapidly to avoid being arrested and fined. This, combined with centuries of intergenerational trauma, is what has led to the myth that Indigenous people have a low alcohol tolerance.

The Indian Act also delegitimizes traditional Indigenous governance structures by controlling the ability of Indigenous peoples to sell food they had grown through the use of a permit system. It forbade them from practicing their culture and traditions, restricted their ability to leave their reserves, banned them from forming political organizations or getting money to hire legal counsel, and forbade them to vote until 1960.

While most of these policies were repealed by 1996, the parts that have remained continue to inform decisions about the laws affecting Indigenous people, including how their unceded land is used.

As the truth about our racist past and present becomes more readily available, the biases so deeply embedded in our system become a lot harder to ignore. Until this issue is finally resolved, and the Indian Act completely abolished, the presentation of Canada as a friendly, polite country is at best shallow and at worst a gross inaccuracy.