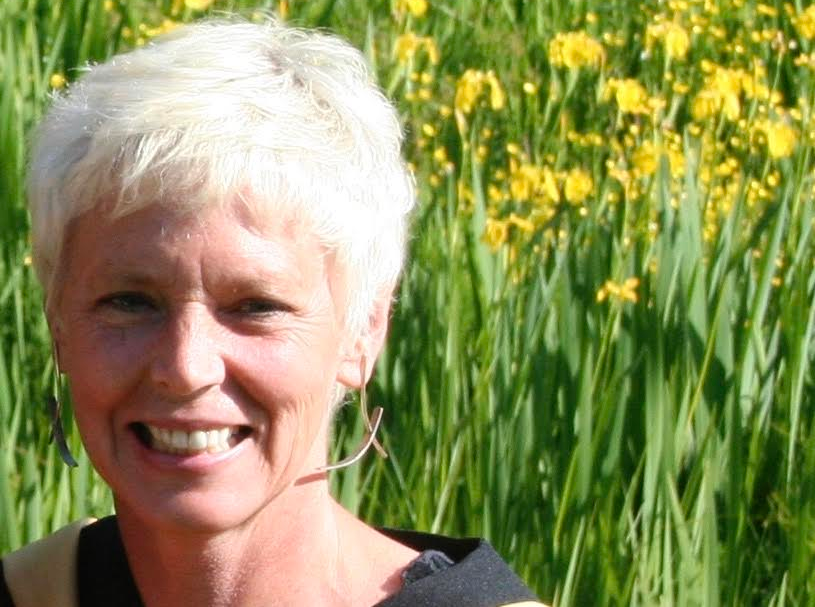 KPU’s Interior Design program has announced that it will be offering students the Sandy Fraser Award for Outstanding Design. The $5,000 annual scholarship will go to a student who has demonstrated “research, experimentation and creative problem-solving skills to achieve forward-thinking and innovative solutions that have the possibility of transforming people’s lives.”

This award will be given to a fourth-year student with the highest GPA in studio design courses.

Sandy Fraser is the creator of this award and was a KPU instructor in the Interior Design program for 10 years. She describes her time at KPU as “a very rewarding period of life.”

Fraser also owns an interior design business, and says she noticed similarities between working as an instructor and being a business owner.

“I quickly noticed teaching is no different because it takes forever to prep,” she says. “It was fabulous to be working with the students and hearing their views and encouraging their views.”

Fraser was inspired to create the scholarship because “there was never one design award for [students during their] whole entire four years at Kwantlen.”

“I just thought that it was appropriate to award a student who’s worked really hard over the four years to … never accept or never settle for ‘just good enough’ design,” she says.

The scholarship was awarded to a student at the end of the summer semester.

The first student who took home the Sandy Fraser Award for Outstanding Design was Alexa Ketilson, who recently completed her Bachelor of Interior Design degree.

The award’s announcement was initially expected to take place at the grad show — a place for the graduates to display the designs they’ve been working on — but due to the pandemic, a Zoom call was arranged with the students, instructors, and the dean instead.

Fraser encourages students “to work towards getting the award at the end of their fourth year.”

“Hopefully, it can pay back some of their hard-working tuition fees and everything else,” she says.

Fraser says she has always wanted to make a difference, and the creation of the award gave her a way to do so.

“That obsession for making a difference … pushed me into teaching so that I could have an opportunity to influence the designers of the future,” she says.

“Design doesn’t just happen. It takes a lot of work to make it good,” she says. “I thought it was really important for me to be able to honour students who never settle for just good enough design.”