O’Toole has made a lot of promises, but his track record is inconsistent 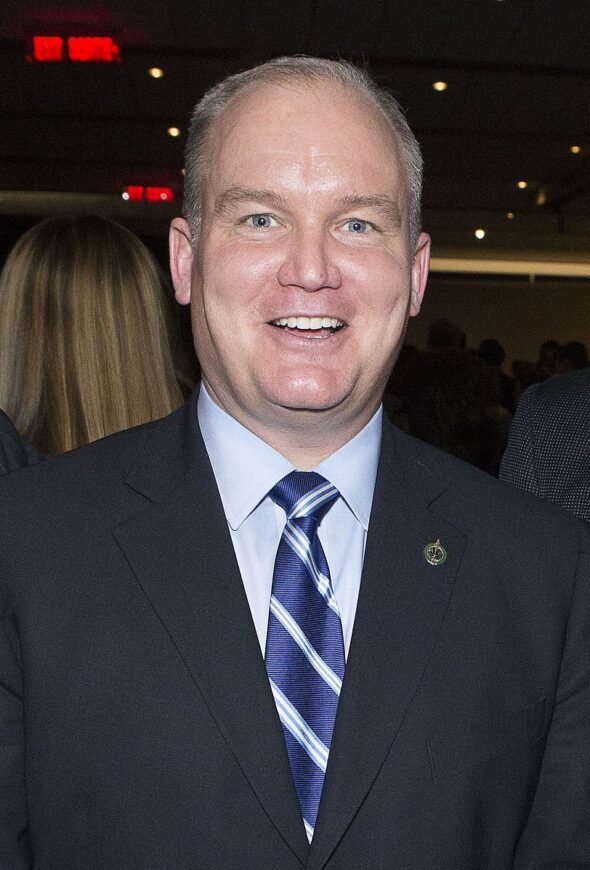 A former Royal Canadian Air Force officer, lawyer, and Minister of Veterans Affairs in the Harper government, Erin O’Toole has been an MP for Durham, Ontario, since 2012. This month, he was nominated to be the next leader of the Conservative Party of Canada.

In his victory speech, O’Toole shared how he plans to lead the official opposition and noted several appointments he had made, including some Harper-era staff.

Innovation Minister Navdeep Bains described O’Toole and his team as being “stuck in the past, stuck in divisive politics, [and] stuck in a view that they need to muzzle funding for innovation.” But O’Toole says people of all religions, races, and identities have a place in his party.

He was one of 18 Conservative MPs who supported Bill C-279, which sought to prohibit discrimination based on gender identity. The bill is considered an early model of Bill C-16, passed by the Liberals to include gender identity and expression in the Charter of Rights and Freedoms in 2017.

O’Toole did not vote for Bill C-16 when it passed through the Liberal legislation.

He said he would march in Pride parades — but not until Toronto Pride allows police officers to march in uniform again.

O’Toole said he is pro-choice, but in 2016 he voted in support of Bill C-255. This bill attempted to make it an offence to “cause injury or death to a preborn child while commiting an offence.” Had the bill passed, many critics worried that it could have opened the door to restrict abortion rights.

He also confirmed that he would consider giving  “medical practitioners the right to refuse service based on religious grounds.” While he says, he wouldn’t pass a bill specifically to restrict abortion services, being able to deny care for religious reasons would likely make it much less accessible.

The part of his campaign that won him support in Alberta and an endorsement from Jason Kenney is his “action plan for Alberta and the West.” This plan includes repealing Bill C-69, ending discrimination against Alberta in the Fiscal Stabilization Program, and scrapping Trudeau’s tanker ban, which was put in place to protect marine life on B.C.’s north coast.

O’Toole also plans to cut back some taxes, but paying taxes isn’t the true problem. The problem is that tax money — our money — is not being as effectively allocated as it could be towards the services we need in our healthcare system, employment insurance, mental health services, and disability benefits.

I see why O’Toole appeals to the Conservatives, but I think his speech hid his party’s far-right ideology by convincing progressive voters with pretty words.

Most progressive voters were rooting for Leslyn Lewis because she believes in basing policy on science, fiscal responsibility, and free speech. Still, the Conservative Party doesn’t seem willing to lean that way. They continue to move backwards as those around them rush forwards.

I think Erin O’Toole could be more of a threat to the rights of marginalized Canadians than Andrew Scheer ever was, because he actually has the drive to change things — just not in the way we need them to.