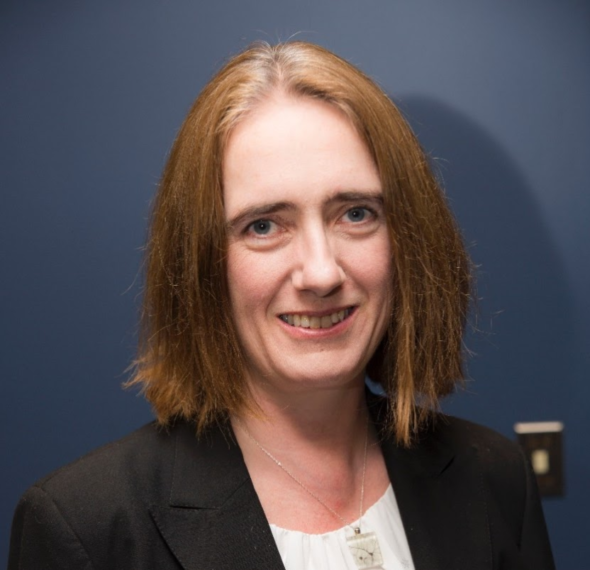 As the new school year begins, many parents and educators have voiced concerns about B.C.’s back to school plan.

An article by Colijn and fellow SFU math professor Paul Tupper suggested that in order for the reopening of schools to work properly, “high risk, non-essential indoor activities need to be stopped.” They added that following a suggestion like this will allow freedom in opening schools without the fear of a large rise in the number of cases.

Colijn also suggested that the closure of bars would help contain the rising numbers.

A research article that Colijn co-authored, points out how the number of cases varies with different types of indoor activities.

The research shows a case from Guangzhou, China, where one person infected nine other people while eating at a restaurant another case where a single person infected 16 others at a nightclub in Berlin.

B.C. introduced some new rules back in July when the province began to see an uptick in cases. The rules included lack of self-service for liquor, customers needing to remain in their seating area. Establishments also needed to make sure there were no lineups, and the dance floors were to remain closed.

Despite these new rules, Vancouver Coastal Health issued a warning about potential exposure to the virus in three nightclubs in late August.

Colijn is not the only person to suggest the closing of restaurants and bar establishments. West Vancouver Councillor Craig Cameron also called for the temporary closure of some of these establishments since the recent uptick of COVID-19 cases, saying, “anytime you get young, single people and alcohol together, you’re probably not going to have a great deal of social distancing.”

B.C.’s minister of health Adrian Dix has said the rise in infection rates has to do with younger individuals and their private parties. He added that only a few cases have come from restaurants and bars.

Since the reopening of the restaurant and bar establishments, the amount of customers has not been the same as it was before the virus began. The president of the B.C. Restaurant and Food Services Association, Ian Tostenson said that not many restaurants are currently making enough money even with the patio seating available for more social distancing.

While Tostenson made these statements in response to councilman Cameron calling for the closure of the restaurant establishments, and not to Colijn, it seems as though the restaurant business may not be able to survive another closure.

An Italian restaurant on Main St. closed down for good after restaurants were previously asked to remain closed through March.

She also added that individuals thinking about attending indoor events must think about their personal risk and the risk it may pose to the people in their personal circle.