The former executive resigned after finding employment in another province 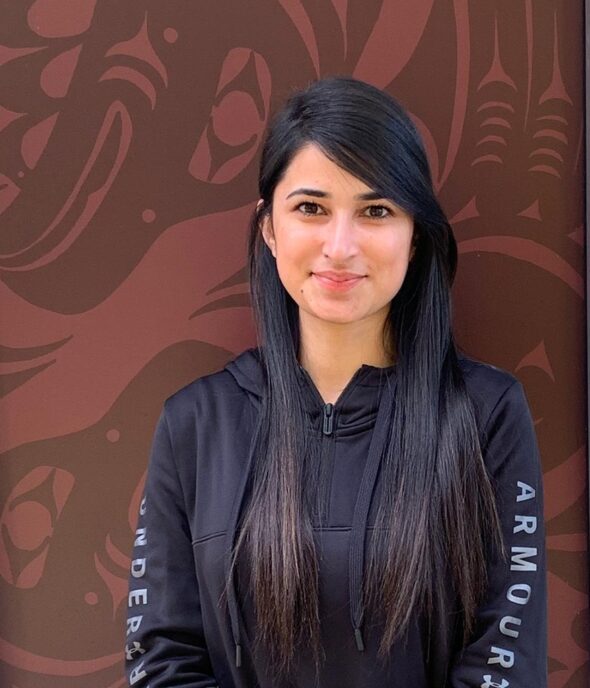 On Sept. 21, Sukhpreet Kaur, the Kwantlen Student Association’s former VP of Finance and Operations, sent a letter of resignation to Titus Gregory, Speaker of Council. The position is now held by Ripunjot Brar, Science and Horticulture faculty representative.

In the KSA’s General Council Meeting on Sept. 25, Gregory announced Kaur’s resignation by sharing the email she sent him, as well as her resignation letter.

“I recently graduated from KPU and I got an opportunity in my field of study in a different province. Though we never met in the office due to this Corona Pandemic I learnt a lot during my role. I tried my best to support and perform effectively in my role,” she wrote.

“I appreciate the opportunities for growth and development you have provided me.” 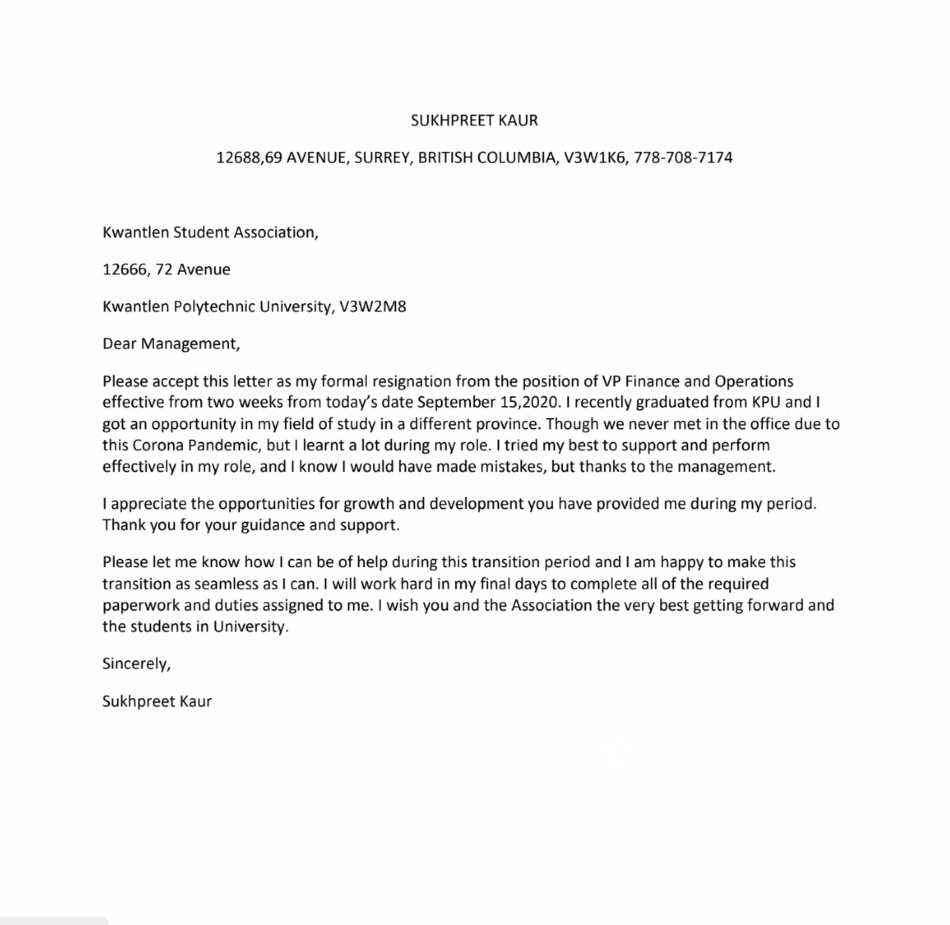 During the announcement, Gregory asked the councillors if anyone would be willing to take the position, which is when Brar nominated herself.

“I personally know Sukhpreet [Kaur]. She told me that she was going to resign that position. She wanted someone who knows about finance, so it becomes easier to continue the work she left,” says Brar.

She says they approached Mayur Gupta, former VSA Executive of Finance and Operations, about running for the position. When he refused, Brar decided to nominate herself “since [she] is already working in the finance department at work.”

She says her priorities are building upon Kaur’s work and managing the KSA’s budget.

“We will try our best to maintain the budget, and then for students, we are still thinking about how we should do something [for them],” she says. “I don’t believe we have done much, because we have been focused on COVID, so we will definitely do something for them.”