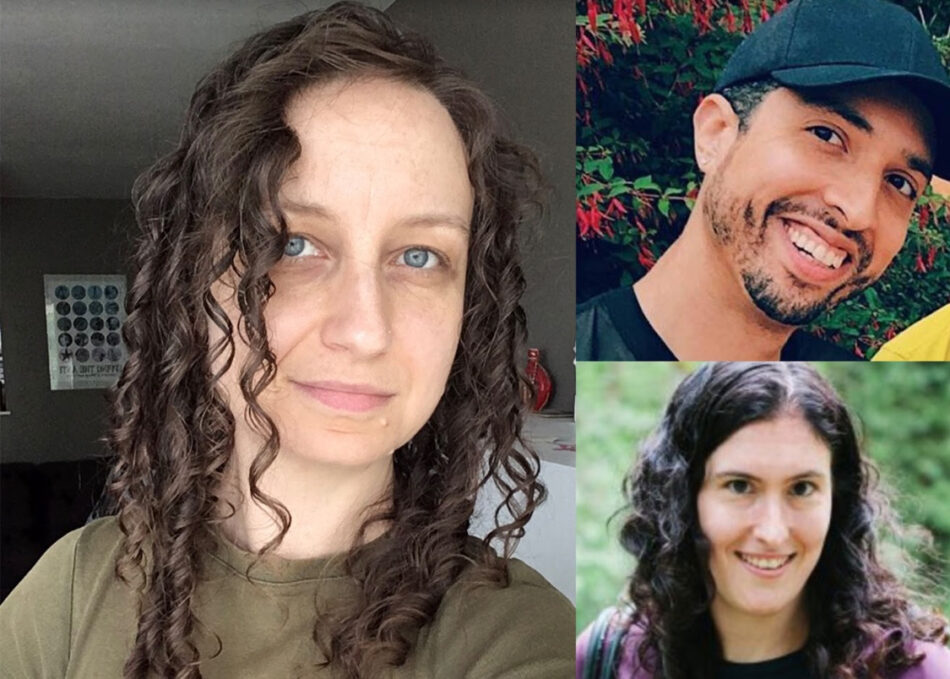 On Sept. 9 and 10, hundreds of academics and activists across Canada paused their teaching and administrative duties in order to organize public digital teach-ins on subjects of racial inequality and injustice.

The initiative, called Scholar Strike Canada, was a call to action for Canadian academics to protest systemic racism and anti-Black police brutality in the U.S. and Canada.

As stated on their website, “Scholar Strike originated in the U.S from a tweet by Dr. Anthea Butler who, inspired by the striking WNBA and NBA players, put out a call for a similar labour action from academics.”

Academics from different institutions across the country posted the teach-ins on the Scholar Strike Canada YouTube channel, which currently has 11 videos, each about a different topic.

The support statement on their website has been signed by hundreds of university faculty members across the country.

“I think that this movement is really drawing on a lot of really ground-breaking work that primarily scholars of colour have been doing for decades but is now coming into the mainstream,” says Ceric.

Inside institutions, systemic racism against professors and faculty members may be reflected in their positions and pay.

According to Scholar Strike Canada, “Many of the Black, Indigenous, and racialized academics who work in Canadian universities are precariously employed; hired on only part-time or short-term contracts. The few that have been hired into full-time faculty and staff positions have found it difficult to remain in those jobs. They have either been fired or laid off because of institutional racism and other forms of violence in the university.”

Johal, who signed the petition because he wants to support initiatives that bring attention to social injustice, says that these short-term contracts are common in post-secondary schools.

“For myself this is the norm. When they say precarious labour what that means is that your work isn’t guaranteed. You are working from contract to contract, so as a faculty member, you get hired to teach a class, and then there is no guarantee that you are going to be able to teach that again,” Johal says.

He says many sessional faculty are only being paid per class instead of receiving a steady salary.

“If you [look] at how much work sessional faculty do in comparison to full-time faculty, it’s become a larger and larger piece of the budget for universities to rely on this temporary labour to do their work,” he says.

He encourages individuals to look out for the people who are being offered full-time positions.

“Are they women? Are they minorities? And even when you think about women, how many women of colour are there? The majority of women who get hired are white women,” he says.

Ramsey says more people are becoming aware of these issues through social media.

“What you have now that you didn’t have in the 1960s is a very broad, multi-racial, multi-ethnic, multicultural group of individuals who are taking to the streets to call for this awareness,” he says.

He adds that “any kind of strike is a purposeful interruption of what are the usual normal rhythms of a factory, of a campus, of society.”