The importance of Remembrance Day during the COVID-19 pandemic

Attend an online ceremony and pick up a poppy, COVID can’t stop us from remembering 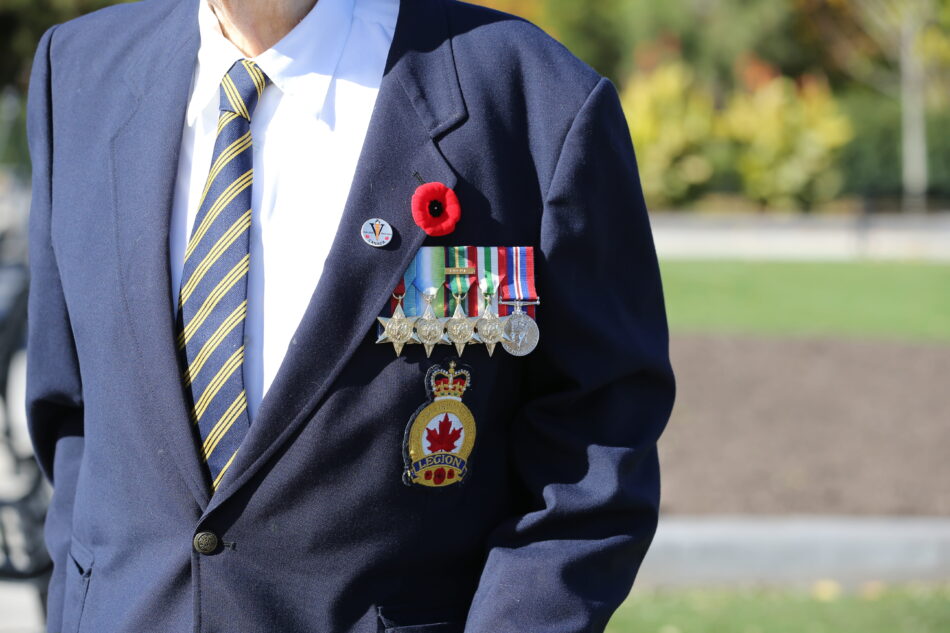 Remembrance Day ceremonies will be different this year. In B.C. we still have our restrictions on gatherings of people, and with cases on the rise, it is not likely that restriction will loosen soon.

COVID-19 has stopped us from participating in many things this year, but we can still give our moment of silence and acknowledge the sacrifices of those we lost in war and of those who serve today.

For the last five years, I have not missed attending a Remembrance Day ceremony. I don’t plan to stop now, even if I have the ceremony in my living room.

Most Remembrance Day ceremonies will be online, and you can watch from home.

Some ceremonies will have gatherings of up to 20 people with social distancing in place with invites only. Significant changes include wreaths being pre-positioned and no members of the Cadets, Junior Rangers, or Scouts present at the small in-person ceremonies. There will also be no Veteran’s parade or Canadian Armed Forces parade, and the colour party will be reduced.

The Royal Canadian Legion conducts the Poppy Campaign to raise funds to support veterans and their families and promote remembrance of their service. The Legion has partnered with HSBC to have a poppy box in the banks at some locations across Canada.

These poppy boxes replace change donations, being made for tap with debit and credit cards and some mobile apps. When you tap your card or phone, a $2 donation is made, and you can take a poppy from the box.

You can find one of these poppy boxes near you at the HSBC website under their “Pay Tribute” campaign, though there will still be traditional poppy boxes available in your neighbourhoods.

This year due to COVID-19, there won’t be any scout volunteers waiting outside grocery stores selling the poppy-pins for donations. Instead, adult volunteers with masks will take their places and do their best to sell poppy-pins from a distance.

Other ways to support the Legion include purchasing some poppy merchandise from their online store, where proceeds go to their Poppy Campaign. You can also make a direct donation online or join a branch near you. You can also purchase a wreath to have displayed at the National War Memorial in Ottawa on Remembrance Day.

To support Veterans overseas in honour of Remembrance Day, you can write or send them a letter of support.

On Nov. 11, the Legion will have a live presentation of the National Remembrance Day ceremony on their Facebook page, and CBC will also broadcast the commemoration.

I suggest picking up a poppy to wear in remembrance and tuning in for one of the live showings online or on TV the morning of Nov.11. Put your phone on silent, maybe even dress up like you would to attend a ceremony in person, but give the ceremony your full attention.

Afterwards, place your poppy on the windowsill for the day in remembrance of those who served and in support of those presently serving.

This is what my morning will look like, what about yours?