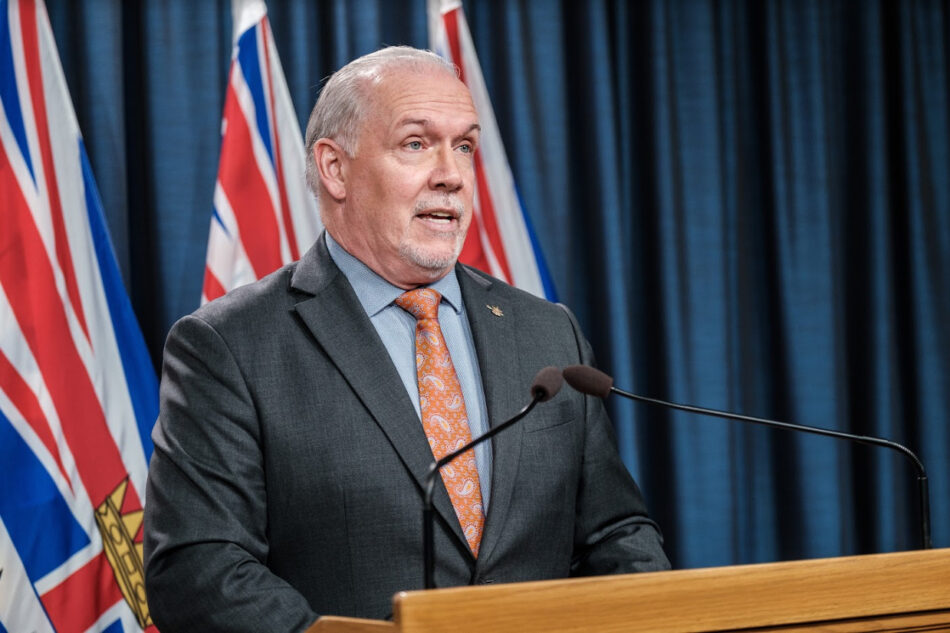 Following the period of time where B.C. will have a caretaker government, there will be a lot of work to do in order for the BC NDP to meet their election promises.

There are many examples of issues and promises the party listed in their platform that will require them to work closely with local governments and give them the resources and leeway needed to do the job right.

For their part, the cities in Metro Vancouver have already been working on several local plans which are meant to move the dial on these issues.

Vancouver is working on several initiatives to reduce the increasing number of opioid-overdose related deaths, many of which are funded by the Ministry of Mental Health and Addictions and the federal government.

The city’s Safe Supply Statement approved last year details a number of programs meant to address the public health crisis, including actions on youth engagement, mental health support, and housing affordability. The statement includes sections stating the need for the city to work with the province and regional partners in order to accomplish the goals set out by both the BC NDP and the city. The city also approved a new overdose prevention site to be built in Yaletown.

Similar cooperation is needed in order to meet targets for emissions reduction. Cities like Vancouver and Surrey have publicly declared climate emergencies, and are working towards coming up with local initiatives to reduce emissions and mitigate the worst effects of climate change.

The province has yet to declare a similar emergency, though its 2019 Climate Change Accountability Report allocates some funding towards a Community Emergency Preparedness Fund for things like wildfire preparedness.

When it comes to dealing with climate change, the importance of provincial and municipal cooperation also overlaps with clean transit initiatives and building construction. Though the provincial government has been indispensable in funding and reviewing the SkyTrain’s expansion plan, the lion’s share of the groundwork done to plan out and execute the project was handled by the Metro Vancouver Mayors’ Council. Not to mention the fact that without the current municipal government in Surrey, there wouldn’t even be a SkyTrain expansion, it would be LRT instead.

The province can step in with proposals for policies like making transit free for youth under the age of 12, but the actual completion of the project rests entirely on its willingness and ability to support the local governments.

Vancouver has also set targets for the construction of energy-efficient buildings and retrofitting older buildings to increase their sustainability, which will help meet the BC NDP’s goal of net-zero emissions by 2050. The city is even considering implementing tolls to reduce traffic.

In terms of increasing BIPOC representation in government, the BC NDP will again need to rely on municipalities to lead the way through initiatives that increase diverse representation, like Surrey’s Social Equity and Diversity Committee. Local programs and government structures like these are vital in the process of addressing systemic racism and amplifying the representation of marginalized voices.

Lastly, in order to achieve its goals in creating more affordable housing and helping with homelessness, the province has been relying on the work done by non-profit partners, community organizations, and municipalities for things like rental rezoning and developing affordable housing projects.

The BC NDP has a pretty good track record managing their cooperation with local governments and letting them make key decisions in trying to improve the lives of British Columbians, but there are still things they should take a look at, like supporting sanctioned encampment sites and emergency shelter spaces and making opioid addiction treatment options more accessible.

In sum, the BC NDP has their work cut out for them if they want to be able to fulfil their platform, and they’ll absolutely be relying on the leadership and hard work of local governments.