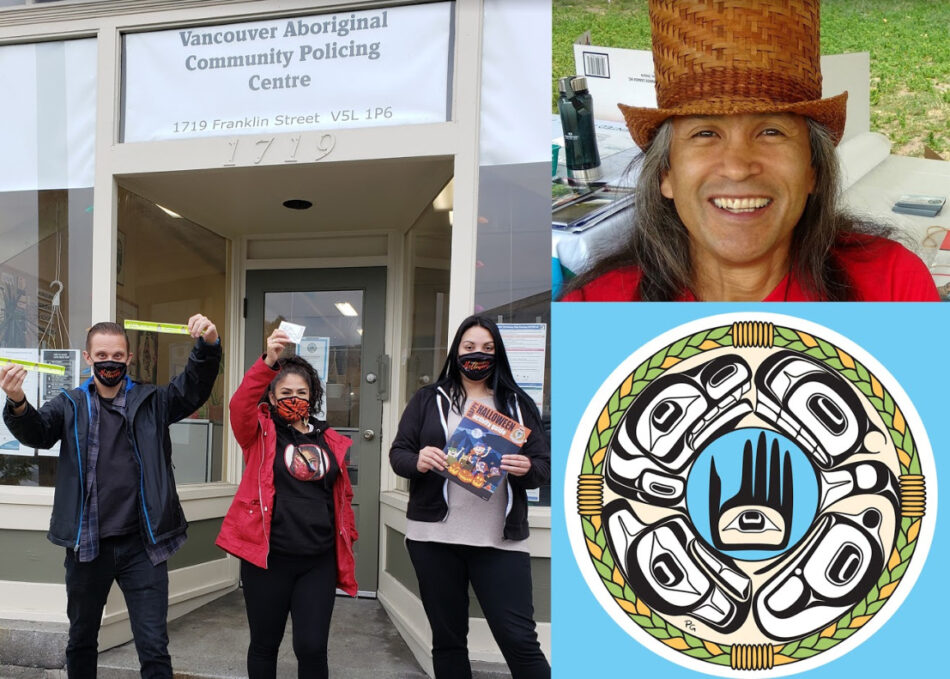 In what has been a bleak year for Vancouver’s overdose crisis, seven community-led initiatives have received $100,000 in funding to further support their vital cause in the city’s hardest-hit neighbourhoods.

The projects are being undertaken by the Vancouver Community Action Team, a group of representatives from over 25 organizations working to combat the overdose emergency. The Vancouver CAT is co-chaired by the City of Vancouver, Vancouver Coastal Health, several Indigenous organizations, local non-profits, medical professionals, and people with lived experience.

“With 329 overdose deaths in the City of Vancouver this year to date, 2020 is on track to be the worst year yet for overdoses,” said Mayor Kennedy Stewart in a news release on Nov. 30. “That’s why these grants are so critical, they empower community-based initiatives and put people with lived experience at the centre of our response as we work to save lives.”

Each organization received between $5,000 to $40,000 to fund the diverse range of projects they are working on. They include videos that challenge stigmas faced by drug users and showcase the lived experience of volunteers, Indigenous mentorship programs, overdose response work in single resident occupancy living spaces, supporting the lives of peer workers with benefits packages, and spreading holiday cheer in the Downtown Eastside.

“That relationship suffers from a terrible, horrible history,” says Norm Leech, the executive director of the Vancouver Aboriginal Community Policing Centre, which received $21,000.

They’ll put the funding towards training 24 to 36 frontline workers and give them tools to help assist people suffering from trauma, methods to reduce burnout, and ways to provide cultural support throughout the community.

Leech is delighted that his organization is one of the recipients, “We’re thrilled to be able to share these tools that we know they work because they work for us.”

“The overdose crisis has just led to huge amounts of trauma, not only for the people suffering directly, but those suffering around them,” says Leech. “And if people don’t learn how to protect themselves, they will suffer from burnout, and stress, and sickness.”

Workers are educated on how to understand and process intergenerational trauma, which Leech says isn’t just unique to Indigenous peoples, but something all families have in their past.

“Underneath the trauma are the strengths that [helped them] to survive the trauma in the first place, and that’s where you will find the healing that will help you to overcome the effects of that trauma.”

The pandemic has created a greater need for their efforts, as prior educational campaigns encouraged drug users to not use alone to reduce chances of overdosing. As a result of stay-at-home precautions, people were driven back into isolation and using alone, which Leech says is contributing to the spike in overdose deaths. It’s a trend Leech fears might continue until a vaccine is widely available.

“It’s a very diverse group of people who are dying from overdoses now…it’s not just the people in the Downtown Eastside,” says Leech.

“If people had an understanding of what these people already survived, and what they survived today, and yesterday, and the day before, and they understood that the depths of resilience and strength and survivor’s spirit that these people represent, that’s a resource that we need to access.”