Bill C-7 is getting an update, but it might exclude people with mental health issues 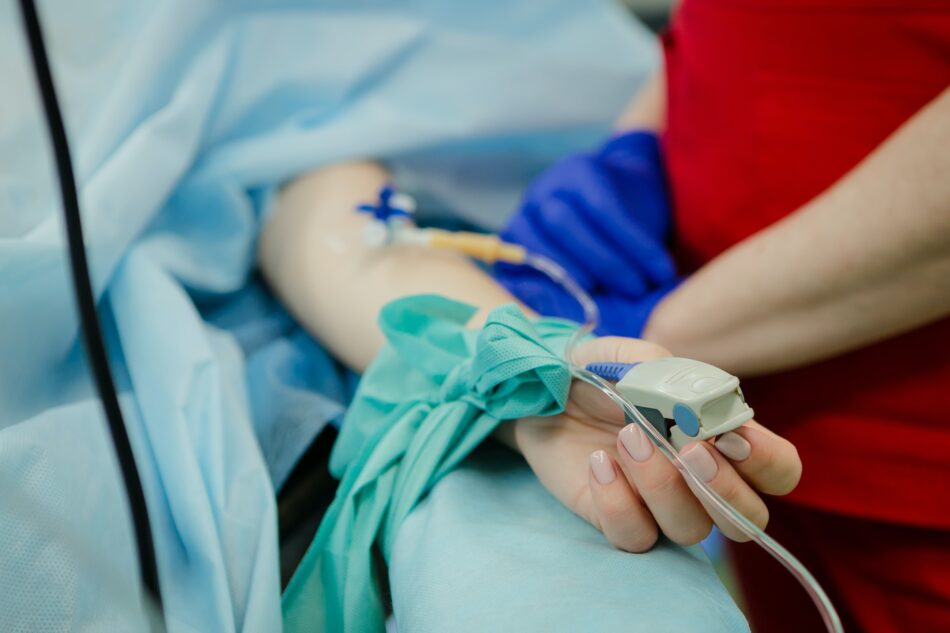 The recent provisions made to the medically assisted death legislation can change the lives of Canadians for the better but still needs improvement.

Medical assistance in dying legislation was passed and enacted on June 17, 2016. Since then, it has been carefully implemented. Jean Truchon and Nicole Gladu from Quebec are suffering from incurable degenerative diseases. They argued that the law violated their rights because of the “reasonably foreseeable” natural death requirement.

A ruling by Justice Christine Baudouin was made in late 2019 to address this, and after six months the federal government introduced the amendment of the MAID Legislation, known as Bill C-7, in February. It was then re-tabled in October after delays due to the COVID-19 pandemic.

Bill C-7 contains the proposed changes to the MAID legislation, which includes the removal of the requirement for a person’s death to be “reasonably foreseeable”, launch a two-track approach to safeguard people expected and not expected to die, and introduces a ban of assisted death in cases where mental illness is the only underlying medical condition.

The MAID Law, if passed and done right, will be a huge leap for the health sector and human rights. In my point of view, the bill needs to be reviewed thoroughly once again to avoid issues in the future. In comparison to the original Bill C-14, it has widened its scope and is more accessible to Canadians.

The removal of the eligibility requirement of a person’s natural death “within the foreseeable future” is a good call because it gives people the freedom to choose their path to ease their suffering.

The proposed two-track approach can be a solution to this, wherein specific safeguards are required depending on the person’s case. It lays multiple options for the person to have the time to think it through before making any final decision.

On the other hand, the ban on medically assisted death for reasons related to mental health is concerning. The Canadian Psychiatric Association, together with some psychiatrists, expressed their concerns that explicitly excluding those with mental illnesses and diseases as sole reasons for assisted death is stigmatizing, discriminatory, and inaccurate.

Other psychiatrists, however, see no basis for granting assisted deaths to their patients, as they believe that there can be some relief of suffering for all.

Both perspectives have crucial points for all of us to think about and establishing a common line for these two ideas can be a solution to the issue.

In my opinion, the point of explicitly excluding those cases seems to negate the “realness” of a mental illness: why treat mental illness pain so differently compared to physical pain?

A mental illness can cause as much suffering as a physical disease, and the person experiencing it should have a choice of easing their pain if they choose. Some mental illnesses can be treated for periods of time, but there are other cases that only inflict prolonged amounts of pain and just lead to a slow and agonizing death.

The options of rehabilitation, therapies, and medications are viable alternatives, but if all means are already exhausted they should at least have a choice of peacefully ending their suffering.

There are crucial decisions to be made, and it is just a matter of time before new and improved amendments will be implemented. We just need to hope that the final verdict of the government will serve the greater interest of the public.