Justin Trudeau does not have the support to win another election 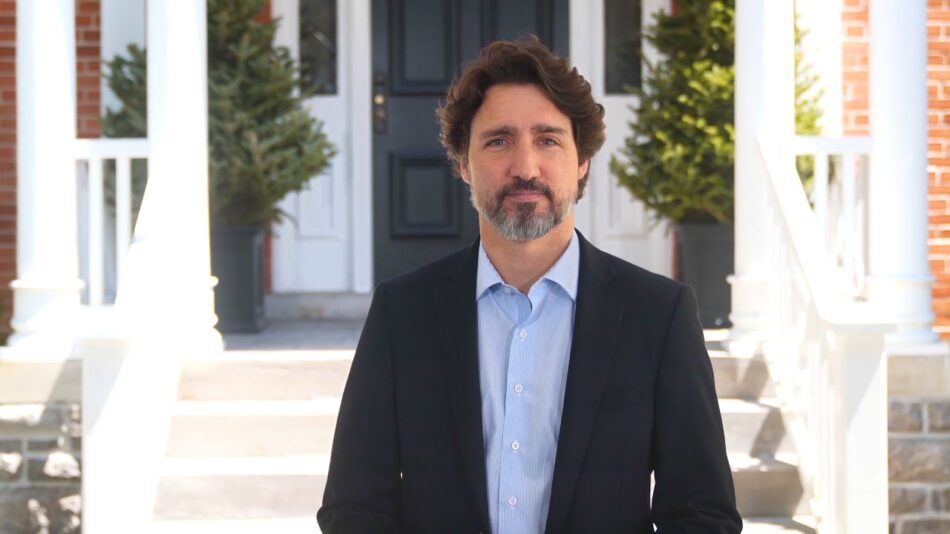 During the year-end interview, Prime Minister Justin Trudeau said he isn’t eager for an election but is ready for one. This is likely to happen if the opposition parties put together a vote of non-confidence in Trudeau’s government, or they hinder the Liberals’ pandemic relief efforts.

Trudeau touched the hearts of many Canadians since the eulogy he gave for his father, former Canadian Prime Minister Pierre Trudeau, in October of 2000. And his election campaign in 2015 was extraordinary in performance and results, taking the Liberal party into a majority from the Stephen Harper government.

Let’s face it: Canadians, young people in particular, didn’t vote for a leader but voted for a new political image. Trudeau and his party promised improvements towards gender equality, the climate, and refugee rights, resulting in a popularity spike recognized worldwide.

I was fresh out of high school for the 2015 election, hitting the age of 18 a month before the federal election. There was a lot of hype among my peers about the election and how great Trudeau was going to be for Canada.

But the 2019 election was a close call. Nobody was as motivated as they were four years before, and Trudeau lost a lot of support and was left with a minority government for his second term.

There are just a few failings that will haunt Trudeau at his next election, should he run again.

Some examples are the purchase of the TransMountain pipeline expansion and approving the Kinder Morgan and Keystone XL pipelines, backtracking on implementing an electoral system which would have been fairer to voters, spending more than the Harper government did fighting Indigenous peoples in court during his first term, and failing to commit to his government’s promise to end all water-boil advisories in Indigenous communities by March 2021.

I have not forgotten the failure to implement the proposed summer program for post-secondary students to earn some money volunteering after losing their jobs to COVID-related shutdowns and layoffs, which was stopped because of Trudeau’s connections with the WE Charity.

I have not forgotten how his government also failed to discuss a replacement of the program — snatching and dismissing the little ray of hope many students had held onto.

Justin Trudeau’s name has been tainted by his scandals and broken promises, like most politicians at some point in their careers. If there is to be a federal election next year, the Liberal party will need to choose Trudeau’s replacement if they want voters to have faith in the party again.

Of course, I don’t expect any government or prime minister to be perfect and grant every single Canadian’s wish — that’s simply impossible to do. However, a government needs to show they hear their supporters and respect their support.

To play politics correctly and tell voters that their demands are being heard, the Liberal party needs a fresh start with their party if they want a chance at winning another term.