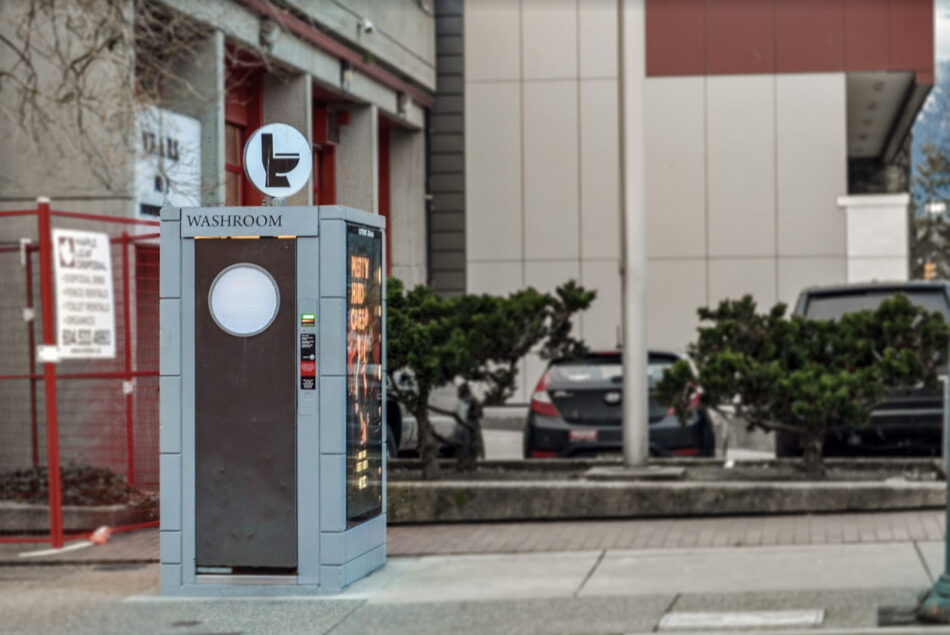 The Vancouver Park Board plans to build new washrooms and upgrade existing ones in parks, recreation centres, and other public places to address the public’s health and accessibility concerns.

Demands regarding this matter have increased as the pandemic continues to affect businesses like fast-food restaurants or local shops, which originally allow people to use their washrooms. Individuals now turn to public washrooms and portable potties, but the constant usage may present potential health risks for the community.

A comprehensive plan for Vancouver’s public washrooms is in the works containing short and long term strategies for improvements, sanitation, and maintenance, a news release by Daily Hive reports. The Vancouver Park Board allocated around $25,000 annually for janitorial services and added to the budget for the operating costs of 95 washrooms.

Vancouver Park Board also plans to change the washroom architectural style and layout to become more accessible to poor and disabled people, replacing any unsustainable mechanisms for the environment.

Their target goal is to have 70 to 80 per cent of public washrooms in good condition by 2040.

Future washrooms can come in a single-user or universal type based on the location and population. The Vancouver Board of Parks and Recreation proposes to start at three locations: Columbia Park, Carb Park, and Coopers’ Park, and expand to other locations if successful.

Features like sensor locks, emergency buttons, and free menstrual products will be implemented later in the project.

Jeremy Hunka, homeless advocate and Union Gospel Mission spokesperson, spoke to CBC News about the health and sanitary problems among the most vulnerable in public washrooms. He states that lack of access to washrooms limits people to practice good hygiene, which would pose a greater threat to acquire diseases during the pandemic.

The safety of civilians in public areas is in jeopardy as cases of violence and overdoses increase because of poverty, lack of support, and loss of dignity felt by people who are homeless, said Hunka.

The government’s action to provide these facilities can promote hygienic practices as well as overall support during the pandemic, but it would take time before it can be fully implemented. Lezlie Lowe, a Halifax-based journalist, advocate, and author of No Place To Go: How Public Toilets Fail Our Private Need, said that increased expenses can slow down implementation of improved restrooms.