Euthanizing aggressive wildlife can be necessary for public safety 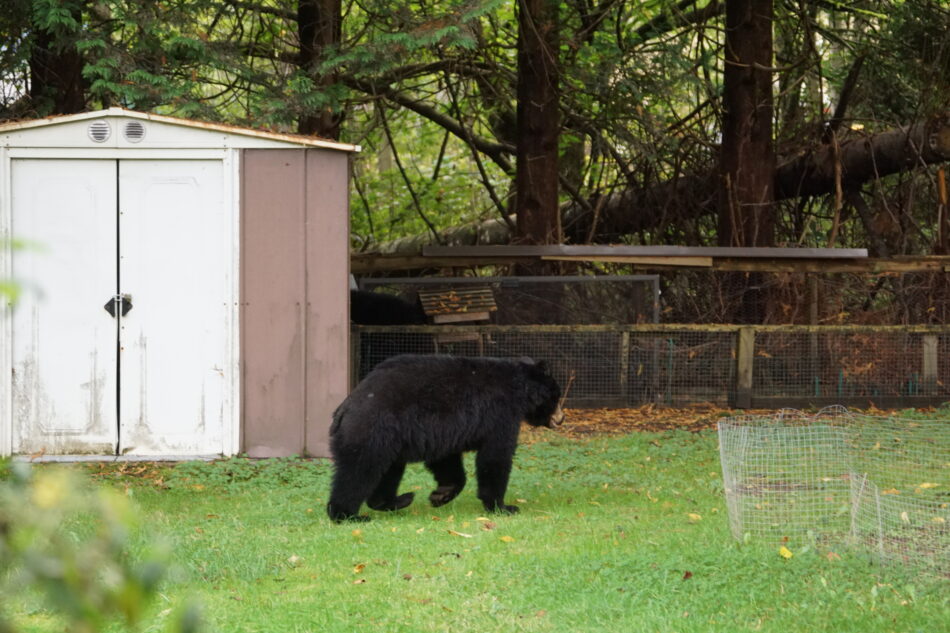 I imagine that, while doing an activity such as jogging in a place like Stanley Park, the possibility of a wild animal attack may not be something that crosses the minds of most people.

Unfortunately, it happened to one jogger recently in Stanley Park, which resulted in injuries that required medical attention. This is not even the first attack to have occurred in the area, and this has been an ongoing problem for some time now.

Considering similar incidents have occurred outside of B.C. before as well, this is certainly worrying. In almost all cases of wild animal attacks in the recent past, the animals end up being euthanized to prevent them from causing any further harm to individuals.

While there are plenty of factors that contribute to these attacks, one of the biggest is the frequency that individuals feed wildlife, when they are not supposed to. Depending on how severe the situation is, fines ranging from $345 to $50,000 can be given to those caught feeding coyotes.

Officials have given the public some advice on how to deal with these scenarios, and guidelines to follow and punishments if they are broken.

Simon Gravel, a Sergeant with the B.C. Conservation Officer Service said to “stop, stand your ground, make yourself big, yell, throw something at the coyote if you can,” after the incident where the jogger incurred an injury in Stanley Park.

The COS has also asked anyone who sees a coyote to call the Report All Poachers and Polluters hotline at 1-877-952-7277 immediately, to avoid any potentially dangerous situation involving the animal.

Similar advice was given in the past after an incident involving a bear injuring a 10-year-old girl last summer.

However, even with all these precautions and fines to protect the public from further attacks from aggressive wildlife, euthanizing is the most effective and safest way to protect people from having to face these types of situations.

While fining people after they feed wildlife can help lower the number of incidents, there still are some unpredictable elements in what can attract wildlife to public spaces. This means that these kinds of incidents could still occur beyond feeding wildlife.

Even if further precautions were taken, only so much can be done to put guidelines on people’s behaviour before taking action to prevent the animals from performing these aggressive acts.

And even if the number of aggressive acts from wildlife decreases, there is the factor of severity to keep in mind. While smaller injuries such as puncture wounds have occurred in some of these attacks, the severity could not get worse from there, resulting in hospitalization or even death.

Overall, while punishments and guidelines can help prevent further incidents like these to some extent, euthanizing animals after harming individuals through dangerous actions is the safest thing to do before it goes from bad to worse.