Explainer: Canada’s expansion of the list of terrorist groups 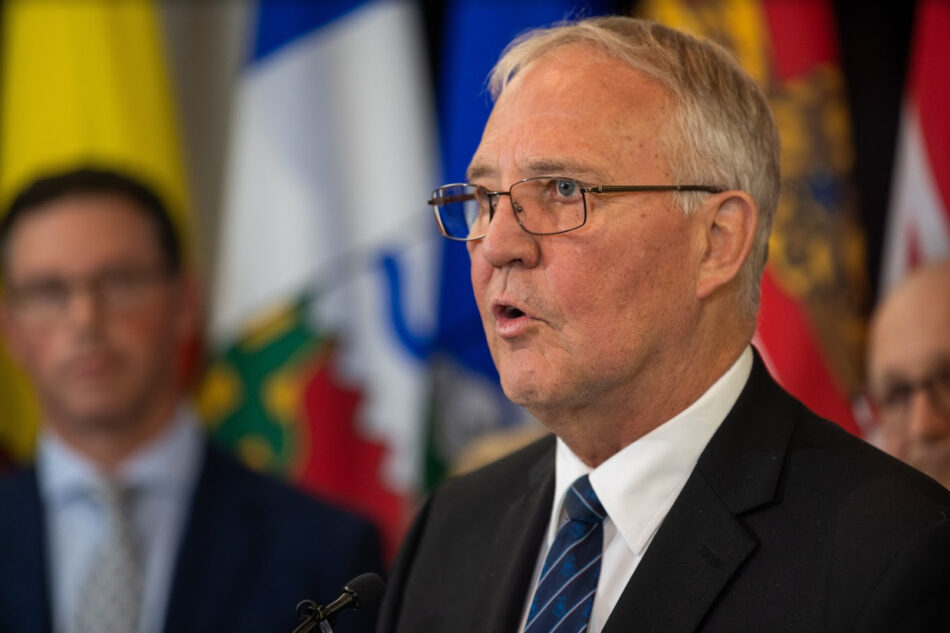 The federal government added 13 groups to its list of terrorist entities on Feb. 3, with four of them being white supremacists groups: Atomwaffen Division, The Base, The Proud Boys, and the Russian Imperial Movement. This brings the total number of entities on the list to 73.

Public Safety Minister Bill Blair said the new addition of the groups is an important step to prevent ideology-based violence.

“These groups are unfortunately active in Canada and around the world […] fueled by white supremacy, antisemitism, racism, homophobia, Islamophobia and misogyny,” said Blair in a public announcement.

“This update hopefully sends a strong message that Canada will not tolerate ideological, religious or politically-motivated acts of violence.”

In order for the government to add new groups to the list, each group has to meet the legal threshold from the Criminal Code.

A group might be considered a terrorist entity if “the entity has knowingly carried out, attempted to carry out, participated in or facilitated a terrorist activity; or the entity has knowingly acted on behalf of, at the direction of or in association with an entity,” according to Section 83.05 of the Criminal Code. This activity can include crimes like airplane hijacking, hostage-taking, endangering the lives of the public, or helping finance other terrorist entities.

Every five years, the government reviews each group on the entity list to determine if they still fit the requirements. If not, they are taken off the list.

Prior to adding the 13 groups to the list, civil rights groups were concerned political leaders would expand their definition of terrorist activity.

They were concerned it would give law enforcement more options to monitor activists, Black Lives Matter protesters, and Indigenous land defenders.

The Canadian Anti-Hate Network, an organization that examines hate groups and crimes, said they were concerned about BIPOC or anti-racist groups being associated with terrorist groups if the government decided to change the definition.

Although the federal government maintains the importance of having a list, some civil rights groups say that it is problematic, and that listing additional groups doesn’t directly address the problems of white supremacy, racism, neo-fascism, and other issues.

Hasan Alam, board member of the BC Civil Liberties Association, said he thinks the list sends a false signal.

“Are we actually dealing with the underlying ideology of white supremacy by doing this?” he asked.

“By using this term, we’re normalizing the system, and the problem with the system is that it’s shrouded in mystery,” said Alam to CTV.

Various civil rights groups say the government works on the listing process in secret, “based on advice from security agencies.”

The process also concerns civil rights groups because the Canadian Security Intelligence Service may have used illegal information to investigate extremism last year, and the Trudeau government is appealing the ruling from the federal court.

“I want to assure those who very much care about civil liberties that our government does too,” said Blair.