Hundreds of instances of gendered language have already been rewritten 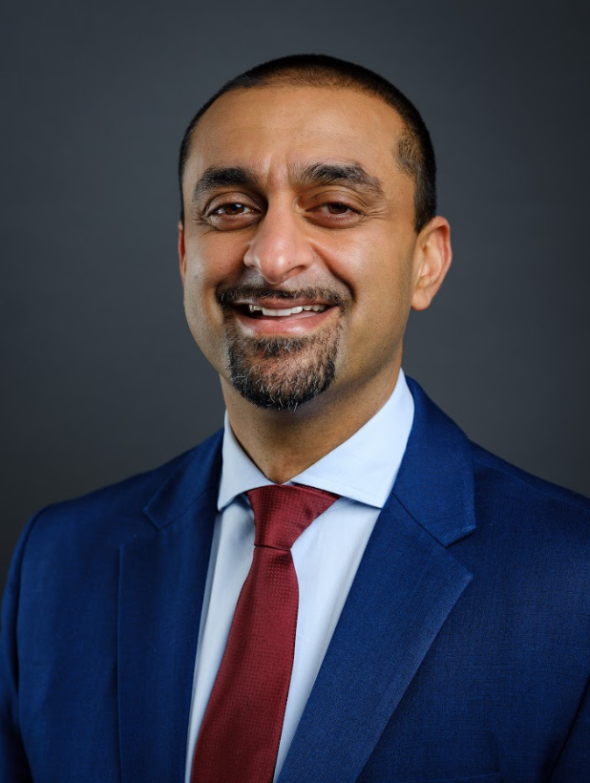 About 600 instances of gendered language in provincial legislation have been rewritten to include all gender identities, with more on the way.

The changes are meant to ensure that all British Columbians have equal access to government services, regardless of their sexual orientation, gender identity, race or cultural beliefs, according to the official press release.

“Beginning the process of changing gendered language in a number of regulations is one step that reinforces our commitment to ensure that everyone feels included,” wrote Ravi Kahlon, Minister of Jobs, Economic Recovery and Innovation, in an email to The Runner.

A total of 600 outdated gendered terms across nearly 70 regulations have been rewritten, having taken effect on March 11.

For example, the term “man-made” has been replaced with “human-made,” and references using words like “he” or “his” were removed. Terms including “he” or “she,” “brother,” and “wife” have been updated with more gender-neutral language, such as spouse, parent, and sibling.

“Words matter to people. We owe it to everyone in B.C. to reframe the language we use to ensure it is gender inclusive,” wrote Kahlon. “We want all British Columbians to see themselves reflected and included when dealing with regulations to access provincial programs and services.”

This move begins a process which ultimately seeks to address the remaining 3,400 instances of gendered language in provincial legislation and regulations. People interested in reading the amendment changes can do so through the Order In Council.

“We need to keep moving forward on gender equity in British Columbia. It is crucial that all British Columbians feel included and respected in all of their interactions with government,” wrote Kahlon.