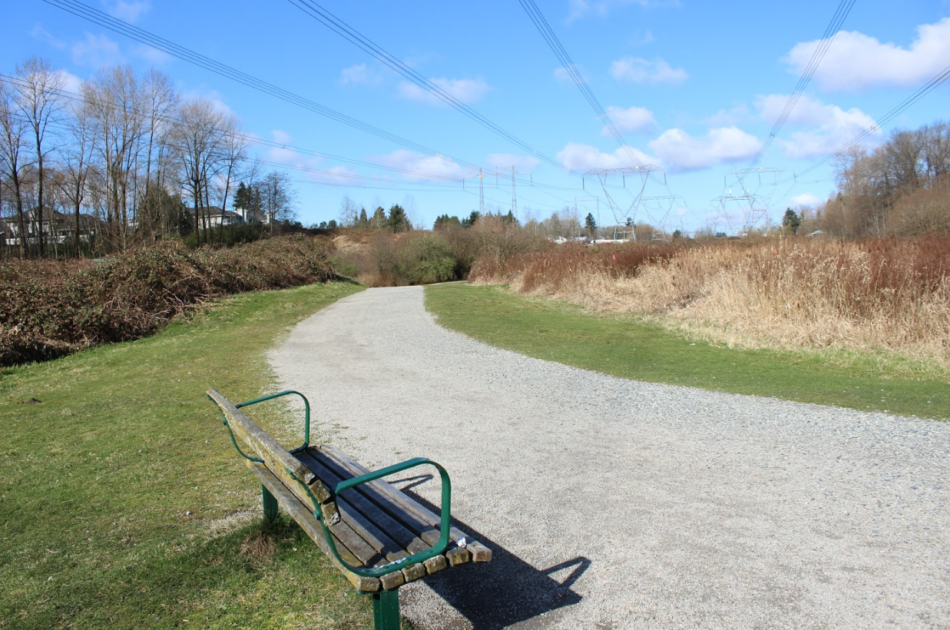 Natural parks, such as Bear Creek Park, are one of the ways that we can relax and connect to the environment. It is a section of land full of recreation space for activities that people can enjoy while immersing themselves in nature. It is also a habitat for various birds, fish, squirrels, and other living organisms. Even though it is one of the city’s jewels, the park is now facing the challenge of having its southern part affected by the proposed construction.

The Surrey City Council proposed the road expansion project on 84 Avenue between King George Boulevard and 140 Street, on the south side of the Bear Creek Park Reservation Area.

The idea was first suggested in 2007, but it was halted due to the high opposition from local residents.

The council is going to push ahead with the connections along 84 Avenue as one of Vision Zero’s projects to ease traffic congestion and collisions for the surrounding community’s safety.

However, it poses a potential issue for the environment as they plan to put a road through Bear Creek Park, even though the city says it has considered the environmental impacts and will try to minimize them.

The amount of greenhouse gases we produce continues to increase, caused by the pollution we have in our air and waters, and upsetting the equilibrium of nature.

These problems emerged not only because of humans’ negligence in protecting nature, but also of the rapid urbanization we strive for in which Mother Nature could not keep up anymore.

Although there was reassurance from the city council that no significant trees will be harmed and concrete plans about sustainability and environmental plans will be announced, it would still affect nature one way or another. Any change to an ecosystem is like a domino effect on its surroundings, and with just one wrong move, it will affect the wildlife and habitats in the park and the surrounding areas.

Air, noise, and chemical pollutants from vehicles and construction, alterations to drainage patterns, and changes in wildlife behaviour and habitats are more than enough to see the long-term implications of the proposed connection.

Instead, the city can designate alternative routes, and set speed limits within neighbourhoods with proper planning to ease traffic congestion and collisions in the area.

That way, we would not be risking a lifetime’s worth of natural resources and ecosystems and minimizing the road accidents for the guaranteed safety of everyone.

Just like 2007, this plan should be opposed and halted again, because increasing traffic in the area can disrupt the ecosystem, alter habitats, and contribute to the poor air quality for both humans and wildlife. Those opposed to the plan can sign the petition in opposition to the expansion through Bear Creek Park.