Debate: A hard look at what vaccine passports entail

Vaccine passports widen social disparity and could be unnecessary 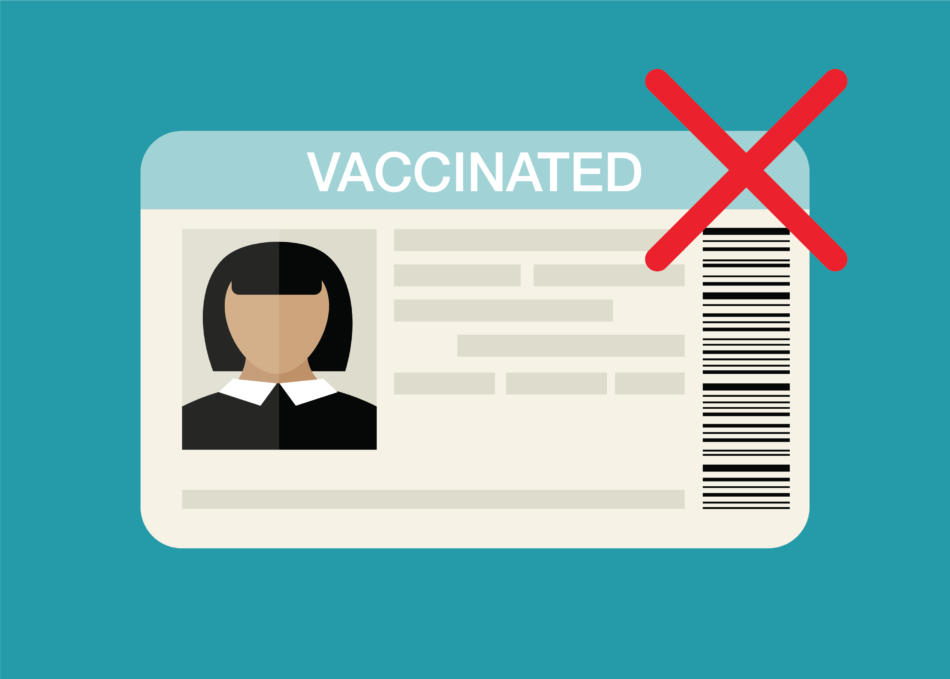 On March 11, 2020, the World Health Organisation declared a global pandemic for SARS-CoV-2, otherwise known as the COVID-19 virus. Among the early controversies of social distancing and masks, ideas of vaccine passports circulated among national governments. In theory, this seems like the best move to reopen international borders to reinstate tourism and the global economy. However, this “solution” opens Pandora’s box.

While WHO and the United Nations struggle to distribute vaccines fairly among developed and developing countries, the introduction of vaccine passports would only widen the equity gap. In theory, only those who had the luxury of receiving a vaccine early and pay for inflated travel fares would be able to roam freely. In our most divided time, the last thing we should do is further the disparity of wealth and privilege.

Some fear that incorporating such certification would create employment discrimination as companies lean towards mandatory vaccination. This would push low-income families who are not vaccinated further into poverty.

Although vaccines are being administered by the hundred-thousands, many working Canadians will be least prioritized to receive the vaccine. The timeline is constantly changing.

Fifty-one per cent of Canadians stated that they intend to take a COVID-19 vaccine, according to an online survey by Leger and the Association of Canadian Studies. Approximately half of represented Canadians show hesitancy to receive a vaccine. This is especially concerning given that minorities are more reluctant to be vaccinated.

The vaccine certification system further divides by remaining a viable option for people in pregnancy and with severe allergic reactions to vaccines.

About 2.5 million Canadians live with anaphylaxis – not specific to vaccines. An additional 370,000+ Canadians are pregnant every year. Early testing on how the vaccine reacts to people with different conditions and diseases is still being developed. As such, instating vaccine passports would alienate a vast number of the Canadian population.

Typically, vaccines are developed over a 10 to 15 year period. Quality control and adverse reactions are still being investigated, even within Canada. With Canada’s recent delays of vaccine shipments, researchers are raising concerns over the effectiveness of a second dose received outside of the recommended timeline. This is not to say that the COVID-19 vaccine is dangerous, but rather scrutinizes how much long-term research is realistically possible within the given timeframe.

Israel is one of the leading countries in widespread vaccinations and research. Even with data from the Israeli Health Ministry, the research remains incomplete. There are still many questions surrounding the length of immunity, transmission rates, and side effects.

A video by CNBC analyzes vaccine passports’ value, stating that such a strategy would prove pointless if the pandemic became endemic – seasonally circulating. As of now, COVID-19 is considered a pandemic which refers to a multinational social disruption. With the new variants emerging, permanent immunity may be impossible and thereby defeat the purpose of vaccine passports altogether.

Herd immunity is already difficult to achieve within Canada. As such, it would be less reasonable to divide research and health resources to develop a system for vaccine passports that may prove to be unnecessary, exclusive or unviable.