Many already carry around their vaccine history proof, and it could be used to save lives and businesses


Read the other half of this debate here. 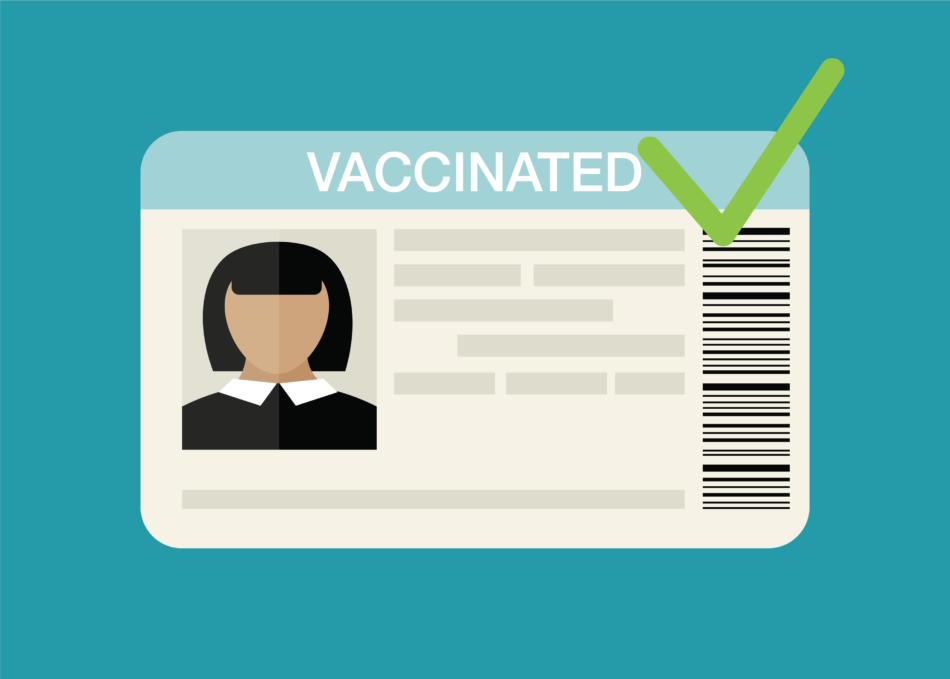 There’s an understandable level of suspicion when people think of attaching government credentials to personal and private things like one’s health. To many, the idea of having to obtain a “vaccine passport” to prove that they have received the COVID-19 vaccine sounds like a recipe for authoritarian overreach and widespread breaches of privacy.

The potential for abuse and overreach is indeed a serious concern, which could set a problematic precedent for the future. However, if implemented with these concerns in mind, the benefits of giving people the option to register for a vaccine passport would outweigh the potential harms.

These benefits include increased options for business and community safety plans, increased effectiveness in countering health misinformation, reducing restrictions on personal freedoms, and incentivizing the public to get the vaccine, which could ultimately help save lives.

For businesses and communities, a vaccine passport could be a way to screen customers or tourists to reduce health risks and increase business. Restaurants and venues have had to reduce capacity to keep people safe, and many have had to close due to the reduction in revenue.

It would make a huge difference for these struggling businesses if they could run at full capacity at certain times exclusively for customers who have vaccine passports.

Tourism-reliant communities like Whistler have experienced spikes of COVID-19 cases brought in by travellers, and doctors have expressed fears of being overwhelmed, even calling for an all-out travel ban. Letting businesses prioritize people with proof of vaccination could improve safety and give healthcare services a much-needed break while these communities recover.

Passports could also help counter the spread of health misinformation and reduce doubt by giving healthy people the means to prove they were vaccinated without experiencing complications. It could also help to reduce fears for immunocompromised or other vulnerable folks.

As the pandemic drags on, people in B.C. are starting to warm up to the idea more and more. According to a recent online survey from Research Co., 73 per cent of British Columbians think that using a vaccine passport for travel is a “good idea,” while 62 per cent were in favour of using passports for activities like visiting gyms, attending live sports events, and going to concerts.

Recently, singer Brandi Carlile played an in-person concert in Nashville exclusively for fans who could provide proof that they were vaccinated. Other artists will likely start to do the same to draw larger crowds, and vaccine passports would make this much easier for everyone involved.

Canada already has similar frameworks, like travel immunization records, which tracks which vaccines adult Canadians have received for diseases like Typhoid, Yellow Fever, and Japanese Encephalitis. Kenya, Nigeria, and Ecuador even require travellers to prove that they’ve been vaccinated for Yellow Fever to visit, and these uncontroversial policies have been in place for years.

In B.C. we also already have forms of ID that contain our medical history: the BC Services Card, and drivers’ licenses.

If you’re worried about having to show a piece of healthcare ID at places like restaurants and bars, you might want to check the back of your driver’s license, Care Card, or BCID, which displays your personal health number.

Every vaccine you’ve received in the past is already linked to your PHN. Service Cards and many driver licenses already have that info stored on them and can be swiped to verify authenticity by places that check for ID.

Whether you want it or not, your PHN will be updated to indicate whether or not you have had the COVID-19 vaccine, and giving businesses and venues the ability to screen for that using the systems they already use would be a simple next step.

Besides, several other countries and the EU are already looking into vaccine passports for travel and other uses. Canada’s Health Minister has gone on record saying that “Canada needs to be part of those conversations” about health certification. We might as well accept the necessity and inevitability of this practice and get ahead of it with smart regulation that makes sure it’s fair and safe for everyone.