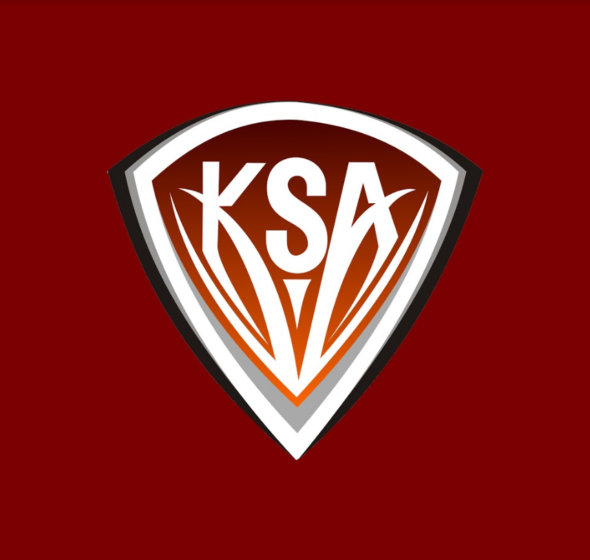 The Kwantlen Student Association’s annual general meeting was held on March 25 through a Zoom video conference. Notice of the meeting was emailed to Kwantlen Polytechnic University students and announced on the KSA’s social media pages and website a week in advance.

The meeting agenda included amendments to the KSA’s bylaws under sections “Councillor Non-Attendance,” “Removal of Committees from the Bylaws,” and “Council Orientation,” authorization of student union building funding, recognition of honorary membership, and introduction the elected KSA council members for the 2021-2022 year.

Members were able to vote for the KSA to request additional funds from third-party sources for a student union building. The KSA has been trying to get funding approval since they started the planning process to build it.

The audited financial statement report shows that the student union building pre-development costs were $33,696 in 2019 and $201,504 in 2020. In the finance report, Ripunjot Kaur Brar, vice-president of finance and operations, reported that the “Capital Fund has accumulated $6 million worth of assets and cash” which is “essential as the KSA continues to work towards its goal of having its own Student Union Building.”

Benjamin Newsom, KSA Executive Director, said in his report that the association “updated the technology on the back end that [they] rely on from Google Tools to Microsoft Exchange” which allowed them to provide “the same tools to everyone involved at the KSA” and they could “rely on a consistent set of tools being used, which makes some of the remote work required…more manageable.”

However, since early this year, the KSA’s minutes and agendas from recent and past meetings have been offline as a result of this change. In Newsom’s report, he said this led to a “disruption in the hosting of all our minutes and agendas on the website” and they “have been working to correct the problem” and “students should start seeing these documents online again before the end of this month.”

At the meeting, Newsom acknowledged that the KSA is breaking its own bylaws by having the minutes and agendas offline.

At the time of writing, the KSA is still working to post past meeting minutes and agendas on their website.

Out of the 24 candidates, 21 were disqualified after KSA Chief Returning Officer Ron Laufer looked into complaints submitted by candidates that accused others of slating during the campaign period. Several of the candidates appealed the disqualification decision, all of which were not approved by Laufer.

However, disqualified candidates are eligible to run again in the next election, as amendments were not able to pass at this year’s AGM that might have addressed that.

Newsom said a by-election will be held this year, likely in the fall semester, and that the KSA is looking into what they can do to prevent this year’s election issues from happening again.

Legitimately useful ways to cool off this summer