Following the sharp increase in racist hate crimes, the province will be offering a multilingual support and referral line 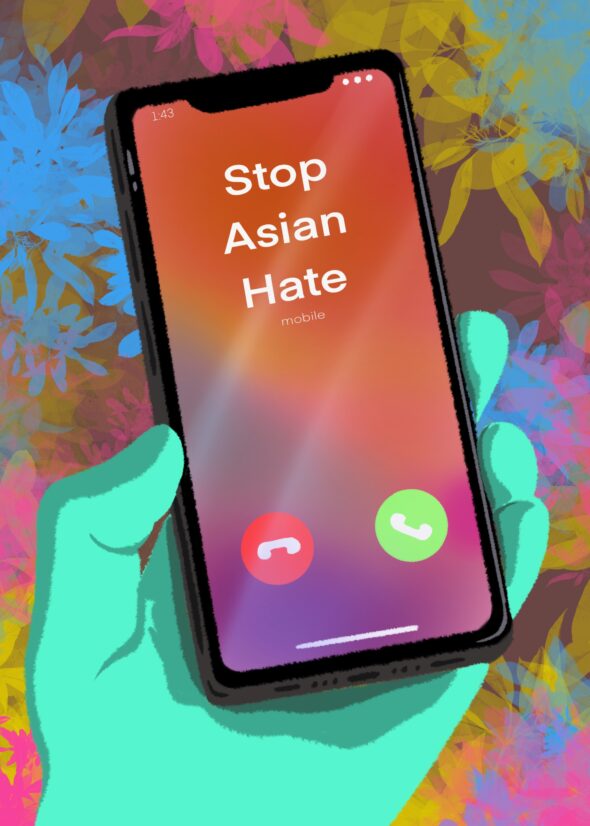 A hotline to report incidents of racism is in the works for British Columbians, and was announced in a provincial government news release on April 30.

The hotline will offer counselling and resource referrals in a culturally sensitive, trauma-informed way to people who call, explains Parliamentary Secretary for Anti-Racism Rachna Singh.

It will also be a service that works separately from the police.

“Sometimes people just want to talk, just want to debrief about what has happened, talk about it. But sometimes, people want something more than that – they’re looking for more resources, where they can go in person to get some counselling, so that should be available,” she says.

By having this hotline as an option, people who may be hesitant or scared to involve the police will now have an alternative way to seek support and report what happened.

It has not been announced when the hotline will go live or who will be managing it, as they are first needing to formally consult with Indigenous, Black, and other racialized and faith communities, reads the news release.

“We want to get their feedback, what they are seeking … so that we are able to take that, add that feedback, and then develop that into the hotline,” says Singh.

Eventually, collecting this data on racist incidents in B.C. will not only support future anti-racism initiatives but will also “pave the way” for legislation on collecting race-based data, according to the news release.

Singh hopes that these reports will inform what kind of support people are looking for, what the existing gaps are in the current legislature, and what barriers people are facing. And because racist incidents, or the after-effects of being involved in one, are not limited to the 9 am to 5 pm work hours, they are looking into having the hotline be available 24/7, says Singh.

Another goal of the hotline is “making space for people to talk about racism” – a topic that people can be uncomfortable discussing, she says.

“[A racist incident is] a very traumatic event. A lot of people keep it to themselves, and that’s why it creates a lot more trauma, a lot more pain, a lot more sorrow for them,” she says.

“We want to give you the resources, you are not alone in this.”

Because the hotline will stand apart from the police, Singh is hoping more people will be willing to report what happened, as they won’t have to worry about whether the incident was significant enough to involve a police investigation.

When it does go live, the hotline is not meant to give people an alternative to calling emergency services or the police in situations “where the safety and security of British Columbians are in danger” reads the release.

“It is very, very important to highlight this issue about racism,” says Singh.

“It is not something that we can ignore, and we can not whitewash it. It’s a systemic issue.”