Getting excited for KPU clubs to return this fall 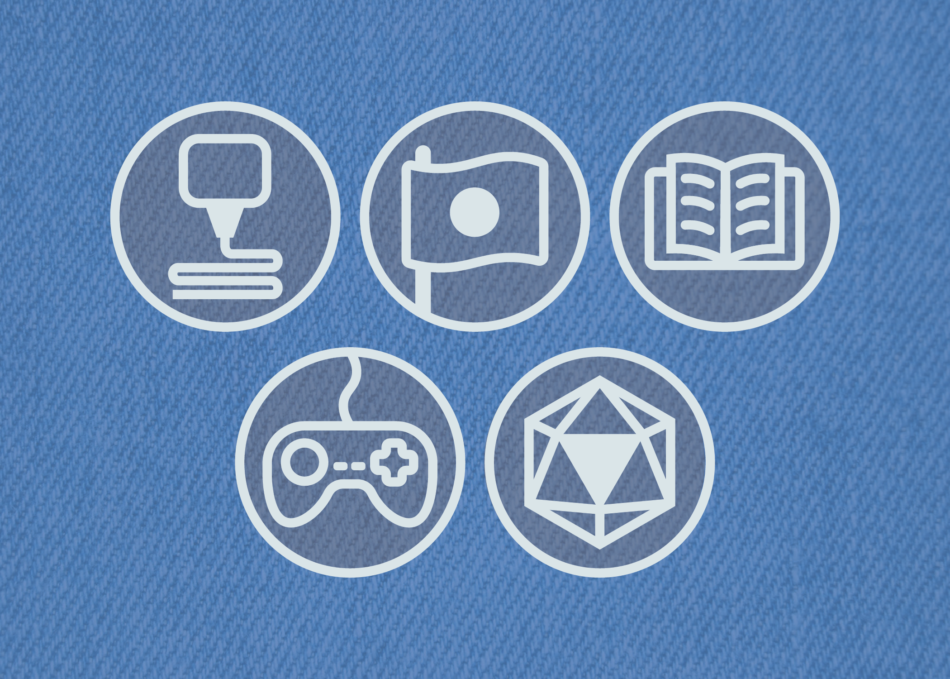 With plans for students at Kwantlen Polytechnic University to return to campuses in the fall later this year, many people are looking forward to seeing friends and colleagues in-person again after more than a year of social distancing to avoid spreading COVID-19.

However, after several months of not being in close proximity to people, some may feel awkward interacting with people they haven’t met or haven’t seen after being separated from the general public for so long.

In-person classes don’t always guarantee a decent amount of time to get to know people, and not everyone can just walk up to someone and strike up a conversation.

This is where clubs can help us get back into socializing with other people again.

Clubs are a good opportunity for anyone to interact with other people who share similar interests and even make new friends.

Luckily, there are plenty of clubs at KPU. Some examples of clubs at the university are the 3D Printing Club, the Japan Club, and the Kwantlen Pageturners book club.

While I don’t know how much activity clubs can do on campus, if at all later this year, I’m hoping to see some clubs welcoming students back after having to be creative with online activities to keep club members engaged.

Personally, there are two clubs I am looking forward to engaging with and seeing some friends I haven’t seen in-person, both of which I have been a part of for quite a while.

I look forward to the Kwantlen Gaming Guild, a club based on all types of gaming, such as video games, mobile games, card games, and board games. It is famous for having one of, if not, the highest member counts among clubs at KPU. It is also a club I can say I am happy to be a part of, for over five years and counting!

The other club I am excited to connect with in-person is the Kwantlen Tabletop Club. A club that aims to connect students through tabletop roleplaying games such as Pathfinder, Call of Cthulhu, Dungeons and Dragons, and many more. This club is a fairly recent addition to the KPU club roster as it started up around fall 2019.

As someone who has been with the club since around its inception, I hope to see some games, both new and returning from hiatus, up and running again in-person when people can gather in a room and enjoy each others’ company in-person again.

While these are clubs I look forward to engaging with again after being away from people for several months, I hope this encourages others to look into joining a club or even starting one up themselves.