The reel screamed loudly as the clear polyethylene line was pulled from it with amazing force.

I picked the rod up from beside my chair and tightened the drag, the rod immediately keeled over.

“I got one,” I yelled to John, the old British man fishing from the next bench.

John stood up and made his way across the dirt shoreline toward where I was now standing. The white-haired foreigner was not the only one to make his way to my location. Within a minute of the fish grabbing my bait, a large group of local Thai fishermen began to circle up. Talking amongst each other. Watching in anticipation. 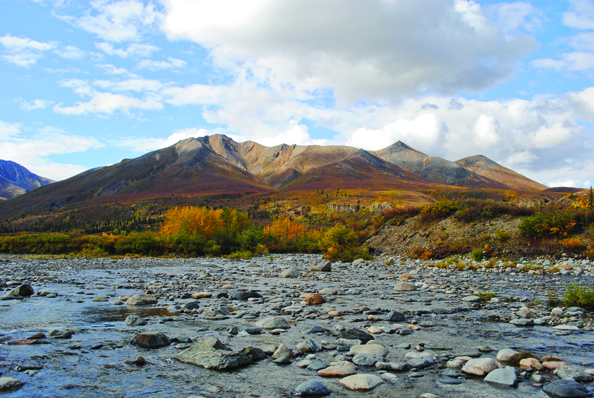 I let the fish run. Line flew off the reel, and it screeched loudly like an injured feral cat. There was no way I was going to lose this fish –– not with such a large audience.

The minutes drew on and I had made little progress. For every inch of line I reeled in, the giant catfish would pull out a foot more.

It took twenty minutes before I began to make progress with the beast. At this point my arms felt ready to fall off, so I handed the rod to John to have a go at it. He had let me play a fish he had hooked a short time earlier, and I needed the help. He set to pumping the cheap Thai rod high in the air, then steadily lowering the rod, reeling in the slack as he went.

Ten minutes later the rod was back in my hands. John was spent.

He was right. The fish was not going to leave it’s watery lair willingly. And we didn’t see its silver head break the surface of the water for another five minutes.

When it did our assumptions were confirmed. I had hooked a big one.

I had heard stories that catfish in this region of the world, specifically the Mekong Catfish, can grow well upwards of 200 pounds. Although, I was certain the fish was not that large.

Regardless, I was having fun.

And, as the clock approached the 45-minute mark, the fish was brought onto shore. John, along with a small Thai man, ran to the murky water’s edge and grabbed hold of the monstrous fish. They pulled the catfish onto the dry, brown earth by the waters edge and I set my rod down by my chair.

“Would you just look at the size of this thing! It oughta be 50 pounds strong!”

I ran to my backpack to grab my camera, this was something I simply had to have a photo of. John snatched the camera from me and told me with a laugh to hold the fish up. That wasn’t happening. I tried.

The Brit snapped a few photos of the beast and me, and a moment later I slid the fish back into the greenish water and out of the blistering Chiang Mai heat.

I have always been an avid fisherman, and anyone who shares my passion and finds himself or herself in northern Thailand should definitely make an effort to catch one of these monster catfish.