Kevin O’Connor is the kind of student that Kwantlen Polytechnic University (KPU) should be featuring in their advertisements.  O’Connor, a fourth year horticulture student, has just won his second gold medal competing at Skills Canada.

“I went into it just wanting to have a good time,” O’Connor told The Runner.

“I competed last year with a co-worker who was actually taking the apprenticeship with me. We placed first in B.C. and we went to Edmonton and competed in the national tournament. This year I competed with a long-time friend of mine- who happens to be taking the turf diploma program at KPU. We took the gold medal there too and now we will be competing in the national tournament in B.C.” 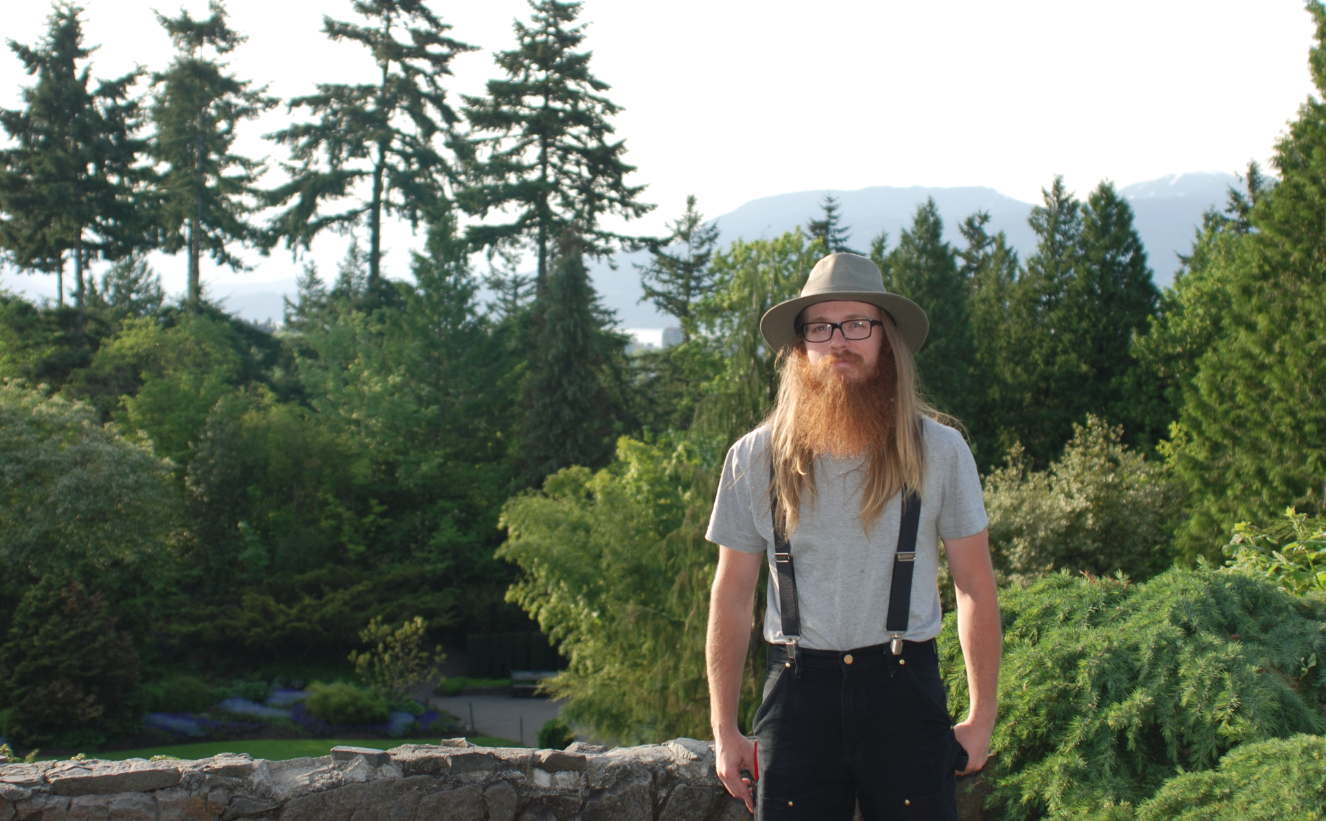 When asked about how his win has affected his career O’Connor said that “it’s certainly given me some bragging right around the shop.”

O’Connor began studying at KPU in the fall of 2011, after working with people who recommend the horticulture program to him. He believed that learning more about the field he was already working in was logical step and found his experience at university enjoyable.

“At Kwantlen it was terrific,” he said.

“I’d done a small horticulture course before but [the program] totally expanded upon that and took everything deeper. It was a great experience – instructors were fantastic, totally approachable and awesome people. I recommend it to most people that I work with that are actually serious about doing this for more than a season.”

In addition to his work as a landscape supervisor for Para space Landscaping, O’Connor makes time in his life for a number of hobbies. Music has always been a passion for him – he currently play bass guitar for two bands, the McLean’s Band and the Kurt Bradford Music Enterprise.

O’Connor is also an avid cyclist who will be participating in this year’s Ride to Conquer Cancer. “I’m riding with a team called the Legion of Zoom – we’re as recreational cyclist group that meets up on weekends and goes for varying lengths of rides. We’re hoping to raise about $25,000 as a team this year. We’ve raised $13,000 last year, so we’re looking to double that.”

So what does the future hold for this talented landscape horticulturist? “I’m not entirely sure yet,” he said.

“There are so many different facets of the landscape industry that one can get into – the arboriculture specializations or you could become real into turf. At this stage of the game I’m kind of a jack of all trades trying to find that path. I’d like to be on a focused goal in five years from now, but right now honestly I’m just weighing out all my options, and seeing what those paths are before deciding to head down one.”