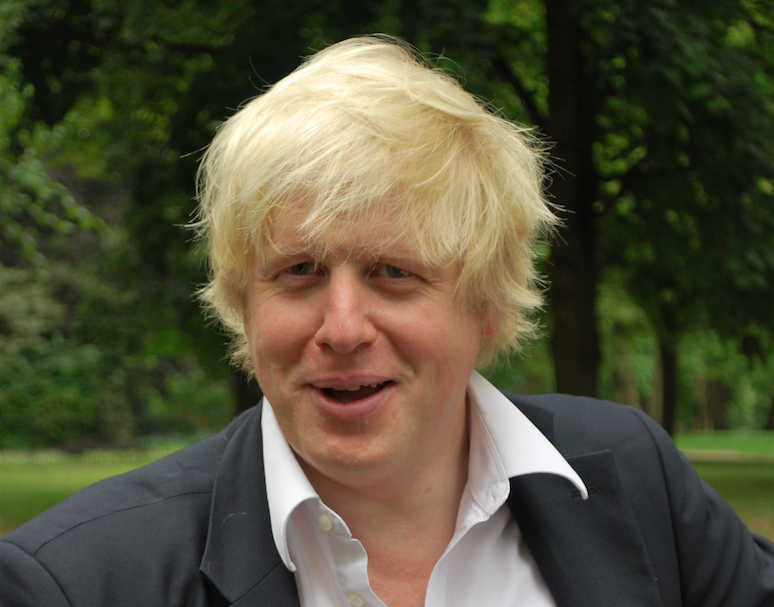 It was only a few weeks ago that Boris Johnson was selected by the Conservative party of the U.K. to become the Prime Minister, something that has long been anticipated. But as far as the European Union is concerned, they’re likely to get what they’ve been expecting: a politician who sells himself as a hard Brexiteer, and thus can not be negotiated with.

There was once a time when the United Kingdom was a world superpower. Now, Boris Johnson represents the latest and farthest step away from those times, despite the fact that Johnson and many other Brexiteers like to pretend that they have a great deal of bargaining power with the EU.

As has been the case for these last three years, which honestly feel more like decades, the EU has shown absolutely no interest in making it look easy to leave, the primary reason for this being that the union is stronger with more members in it. In fact, one of the key purposes of the EU is to take several neighbouring countries, all of which have some degree of cultural similarities in lifestyle and education, and add them to the EU to have more economic and political bargaining power than the United States.

If one of the goals for the EU negotiation team is to make the U.K.’s exit look bad to other countries, they have been massively successful. In February, the Italian political party Lega announced that it has “no intention of leaving Europe,” and would rather “change it, improve it, but not abandon it.” Last December, the right-leaning coalition government in Austria, composed of the Peoples Party and the Freedom Party, announced: “We stand by the European Union, we stand by the peace project of Europe. But we see various developments critically, and we will of course articulate this and seek partners.” Last month, the leader of the right-leaning Sweden Democrats party, Jimmie Åkesson, said, “We see the benefits, not only the disadvantages, of today’s EU cooperation.” In January, the German AfD party’s co-leader Alexander Gauland said, “We don’t need to abolish the EU, but bring it back to its sensible core.”

So with all these right-leaning parties throwing in the towel on exit plans, why does the U.K. Conservative party keep hammering on?

It could be that the Conservatives have found themselves in a political checkmate of their own making. Conservative party members have been worried about losing steam to the recently formed Brexit Party, which did well in the last series of EU elections. On that front, polls showed their growth fell after Johnson was selected as the new party leader.

However, Johnson’s clear positioning to angle the U.K. towards a no-deal Brexit is deeply unpopular. Even in Parliament, a clear majority voted against it in an indicative vote several months ago, and because of this, many Britons believe Boris Johnson might not last long as PM, and that there may be a general election called before October.

Why are we even here to begin with? Politicians in Britain have been using the EU as a scapegoat for ailments that have less to do with them, and more to do with Westminster and austerity measures. Now that Brexit is actually “happening,” people are actually beginning to understand the role the EU actually plays and how catastrophic leaving without a deal would be. A no-deal exit is Johnson’s only option when Theresa May’s Withdrawal Agreement can’t pass and when any other form of “leaving” is considered “Brexit in name only” by the most deluded supporters of the U.K.’s separation from the EU.