How to stay sane and informed during this year's campaign period 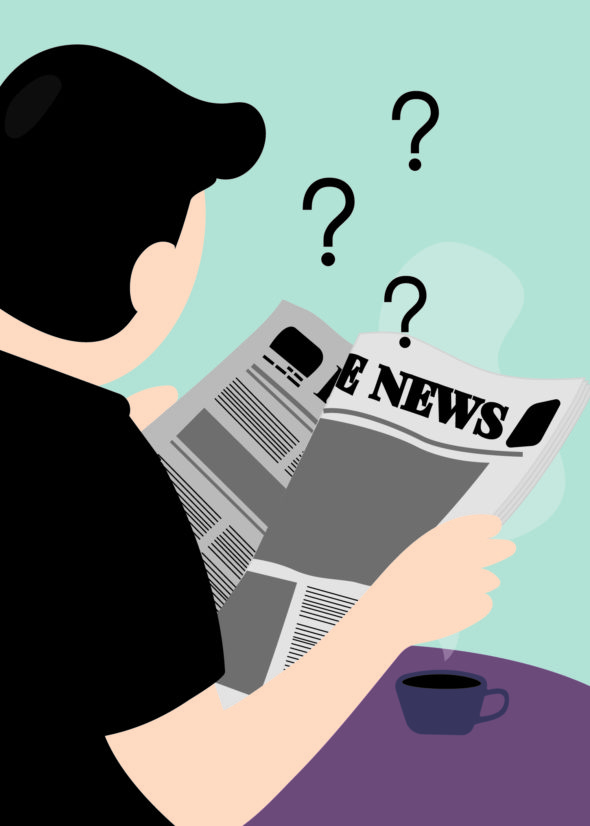 Brace yourselves. Election season is coming.

Pundits and political nerds are predicting that the upcoming campaign period could be pretty hectic compared to previous ones, and the fact that social media will be used more than ever before is likely to make it worse. Then consider the recent discovery that Canadians who rely on mainstream news reporting to be informed tend to make more mistakes than others when asked about current events. We’re likely in for a heck of a confusing ride.

The point of political campaigning is to convince strategic groups of voters to either strengthen their existing support of a party or to change their mind and support something else. Frustratingly, the most effective methods for doing this—repeating generalized party messages, spinning issues and deflecting questions, and spending more time discussing topics that provoke emotional reactions—don’t do a very good job of thoroughly informing people about what the parties will actually do.

There is hope, though!

From the unquestionably objective and in no way cynical or exasperated perspective of an amateur journalist, there are things you can do that will help you make it through the assault of fake news, sensationalism, and partisan rhetoric that we’re all going to have to endure.

Before you fully immerse yourself in the political circus and decide on how you’re going to vote, do yourself some favours. Check out each of the party platforms online, keep a list of their policy stances, and ensure that their promises and plans have been costed and that funding is accounted for. Determine which promises they are more likely to fulfill and which ones they might have to break. Think about how their decisions will affect you and the rest of the country over the next four years. Then wait. And ignore everything else. You’re done. Congratulations, you are now an informed voter, and your democratic duties have been fulfilled.

If you want to dig even deeper, you can parse through the public databases that list donations made by individuals, corporations, and unions. You are almost certainly contributing to parties indirectly without even knowing it by financially supporting businesses owned by large corporate donors.

Money talks. And its voice grows louder and more obnoxious every year.

For a provincial example, before the B.C. election in 2016, the Jim Pattison group donated money to the Liberal party. The group owns Overwaitea Foods which operates Save On Foods. This means that, if you spent money buying groceries from Save On before that election, a tiny fraction of your money actually went towards funding the Liberal campaign. Go figure.

There are a number of things that pop up over campaign periods that distract people from the concrete changes an election will actually bring.

The most obvious example is attack advertising, which is meant to appeal to the lowest common denominator voters; people who care less about researching the details of policy and more about what social media or their TV tells them to think. You’re better than that.

Coincidently, media that rely on publishing political commentary in order to attract audiences will capitalize on the showboating, scandal, and drama of the whole affair. They will push political messages and opinions of all sorts every day across as many platforms as they can … as long as people stay interested. It’s the nature of the beast.

And you can spare me the argument that political reporting is inherently partisan. Certain writers and politicos absolutely are, but it’s a mistake to conflate this with the process of reporting itself.

The perceived prioritization of covering one opinion over the other is not a reflection of “media bias” towards the red team instead of the blue team. It’s a reflection of a system that has become alarmingly dependent on the revenue that comes from attracting viewership and online engagement with advertising. This pressures media agencies to package information with entertainment, which is usually rife with speculation and flacid punditry. People like having their own opinions regurgitated back to them, and it’s profitable for media to take advantage of that.

In the end, if you keep in mind that most of the time, politics are a sideshow to policy implementation, you’ll be good to go.