It’s About Time that Ride-Hailing Comes to Metro Vancouver, Including Surrey

Ride-hailing services could be here for good, but the policies on it might need a second look 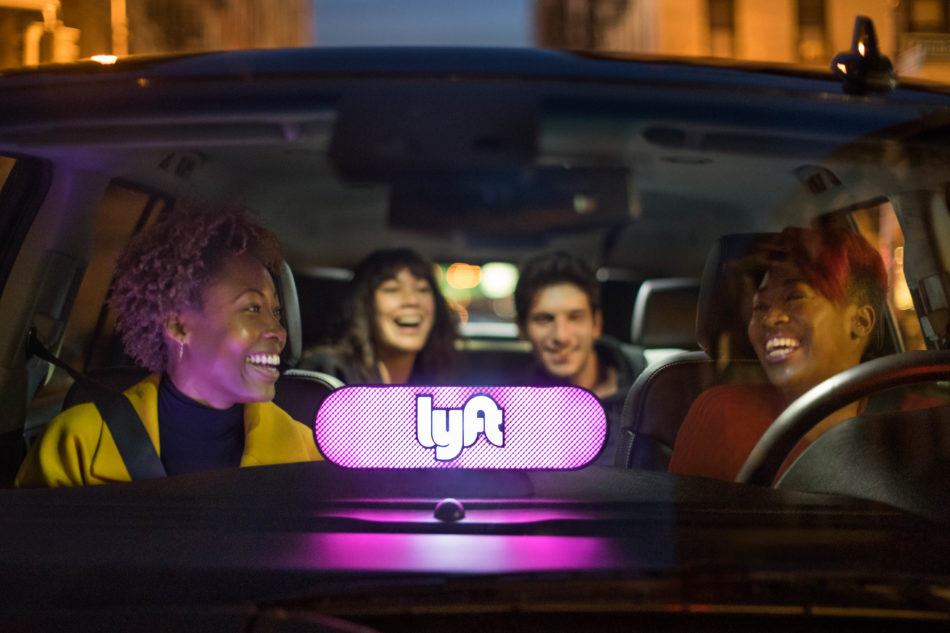 Need a Lyft? Ride-hailing is coming to Vancouver, despite Surrey Mayor Doug McCallum’s grievances, and the provincial government has imposed some controversial policies that both Uber and Lyft have raised concerns about. Are these policies warranted, or is this treatment of our new transport services Uber-unfair?

Ride-hailing is a relatively new form of transport that has taken the world by storm, and with good reason. Uber’s reach extends from America to Tanzania and many places in between, with ride-hailing services proving to be more efficient, more economical, and all around more effective than taxi cabs.

So why exactly has McCallum been giving them so much flak?

Well, ride-hailing has conquered the world, but not flawlessly. The primary difference between getting in a Lyft and getting in a taxi is that taxi drivers are subjected to a more ruthless screening process. They go through interviews, examinations, and licensing to prove their capability and trustworthiness. Uber and Lyft drivers simply sign up through an application, do a video interview showing their driver’s license, and get to work.

So Uber drivers seem significantly more likely to have malicious intent, right? There have been multiple allegations of assault in regard to Uber especially, so it’s fair for the Vancouver government to have some reservations.

But the same is true of taxis. The Vancouver Sun wrote an article on a taxi driver who sexually assaulted a passenger in 2016, and that was just over on Vancouver Island. Whether you take a taxi or an Uber, it’s possible to run into wicked people anywhere, so always be careful.

Some policies were passed to minimize the risk, but many call them unnecessary.

For example, Uber drivers in Vancouver must have a class four license. This hinders Uber’s ability to acquire workers, and data has shown that class four drivers are only marginally less likely to crash than class five drivers. Class four licenses ensure that your driver will be at least 19 years old, but that’s about it.

These ideas don’t hold up to scrutiny for very long. I mean, cars negatively impact the environment, yes. But taxis are cars too, Doug.

I think what he’s implying is that, by introducing a new transport service without easing it into our city, it could increase the number of people who drive drastically and therefore negatively impact both the environment and congestion in Vancouver.

That’s fair. However, I think it’s more important to give ride-hailing a boost in Vancouver than to try and negate it, since it’s been eagerly anticipated for such a long time. It may be bad for our environment at first, but it should eventually balance out as taxi services die off—which is actually a good thing.

Sure, taxis have been around for a long time, but that doesn’t make them an effective service. They’ve done nearly nothing to improve their business since they started out despite having five years worth of opportunities, and they’re inferior to ride-hailing in every way.

Just like Blockbuster, they’ve done nothing to change with the times, and taxi services have become outdated and inefficient. They’re only reliable as sources of nostalgia, and any flaws that exist in ride-sharing also exist in taxi services.

When all is said and done, there are no good reasons to keep taxis over Ubers and Lyfts, and I’m glad that they’re arriving soon.