Piracy is Coming Back Thanks to the Limits of Streaming Services

With torrenting on the rise again, producers should consider changing their business models with customer convenience in mind 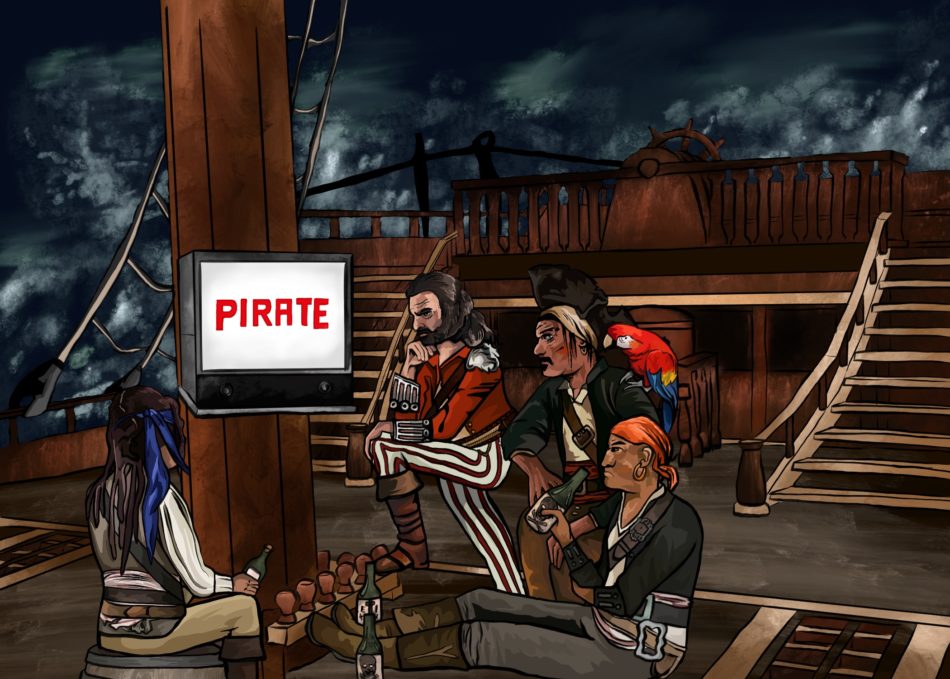 One of the great wonders of modern capitalism, faults and all, is the fact that a firm can spend $100 million on a season of your favourite television series and only charge you a measly $15 for a month of watching it, as well as billions of dollars’ worth of other shows.

Television and film productions require hundreds of skilled, unionized workers, and if you’re not paying for it, then that’s money they’re not being compensated with. Many productions are gambles, and the only way to communicate that you want to see more of it is to put dollars into their hands. This is why I saw Blade Runner 2049 more than once.

A few years ago, Netflix was the only service that knew what it was doing, and very few businesses were taking them seriously as an economic threat. Netflix was smart to begin creating exclusive series such as House of Cards, Mindhunter, and initially Jessica Jones, but now others are going for the same effect.

The cable problem is returning. Only a few years ago, many of us found ourselves paying well over $100 for a cable package which only featured a few channels that we wanted to watch some of the time. Now, many find themselves reaching towards a Disney+ package for the sole purpose of being able to watch Marvel movies.

After only a few minutes on certain subreddits, it’s clear that many viewers pay for a subscription strictly for the duration of the season of whichever show they’re watching. In the case of Game of Thrones, many viewers made it clear that they planned to cancel their subscription immediately after it was done. Lucky for HBO, Chernobyl managed to stave off many of them.

Piracy is best thought of as a service problem as opposed to a price problem, and the fact that piracy appeared to be on its way out until recently was proof of that.

In an interview with the University of Cambridge’s student newspaper back in 2011, Gabe Newell, CEO of Valve, said, “If a pirate offers a product anywhere in the world, 24/7, purchasable from the convenience of your personal computer, and the legal provider says the product is region-locked, will come to your country three months after the US release, and can only be purchased at a brick and mortar store, then the pirate’s service is more valuable.”

There are also many other things that frustrate consumers even when they do pay. For instance, even if you spend money on a Blu-ray of your favourite series, they often come with several minutes of annoying advertisements. Meanwhile, the pirate copy likely skips all of that.

It also makes sense that there are already many consumers who find themselves happy with their Netflix subscription, and cannot see the value in paying another $10 just to watch two shows that they can’t access on their current service. With that in mind, they’re going to move towards piracy to access those shows. This could also explain why Game of Thrones was the most pirated show in history. Most of the audience probably didn’t see the value in the other 167 weekly hours of HBO.

If the industry really wanted to get its act together and create a service that is more impressive than what pirates offer, they should somehow unify their services and charge one nice fee.