There’s Nothing Visionary About Anti-Vaxx Views

Robert F. Kennedy Jr.’s anti-vaccination views detract from his credibility as an environmentalist 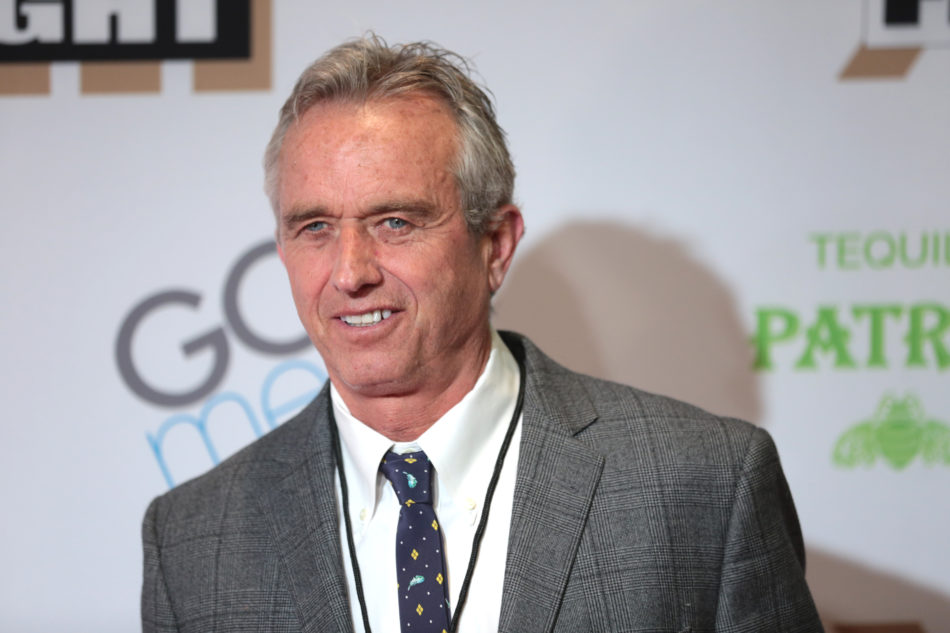 Last month, the Surrey Board of Trade announced its plans to welcome Robert F. Kennedy Jr. as a keynote speaker at their annual Surrey Environment and Business Awards lunch on Sept. 17. The son of former New York Senator Robert F. Kennedy and nephew of John F. Kennedy, Kennedy Jr. has an admittedly impressive resume of climate change activism; he is the co-founder and president of Waterkeeper Alliance, which is focused on the preservation and conservation of water resources, a partner in Silicon Valley’s VantagePoint Ventures Partners’ CleanTech investment team, and one of “100 Agents of Change” as deemed by Rolling Stone Magazine.

He is also a founder and chairperson of the board of the Children’s Health Defense, an organization most well-known for its claims against vaccinations.

Anti-vaccine propaganda is based on the idea that various ingredients found in vaccines—ingredients often used as preservatives and in extremely trace amounts—can actually cause numerous neurological disorders and illnesses in children, the most frequently cited of these disorders being autism spectrum disorder (ASD).

Without going into the origins of this pseudoscientific belief and the legitimate harm it does to the autistic community, the fact remains that science has reaffirmed, time and time again, that vaccines are not only safe, but 100 per cent necessary to modern survival and the longevity of human health. The fact that Kennedy Jr. believes in anti-vaccination propaganda, or at the very least is the founder and chairperson of an organization that spreads it, casts doubt on the credibility of his efforts in the climate change fight. The fact that he is a keynote speaker at a Surrey Board of Trade event at a time when vaccine hesitancy has been deemed a global health risk by the World Health Organization taints the Board of Trade’s credibility as well.

In an opinion article for CBC, Vancouver-based family doctor Eric Cadesky pointed out that there were many suitable alternatives to Kennedy Jr. for potential speakers at the event, and suggested Dr. Victoria Lee to talk about the social and economic costs of vaccine hesitancy.

While I have no doubt that Lee would be a more than suitable candidate, if the focus is on environmental sustainability, I would like to make my own suggestion: Greta Thunberg.

At 16 years old, she may be younger than Kennedy Jr., but her candid determination to preserve our planet has sparked a worldwide movement. And the fact that she is a younger person means she may have some fresh new insights into environmental sustainability—insights that the business world, both globally and in Surrey, sorely needs.