Historian Dr. K Jane Watt has written about local history and recently published a book looking at Surrey’s past 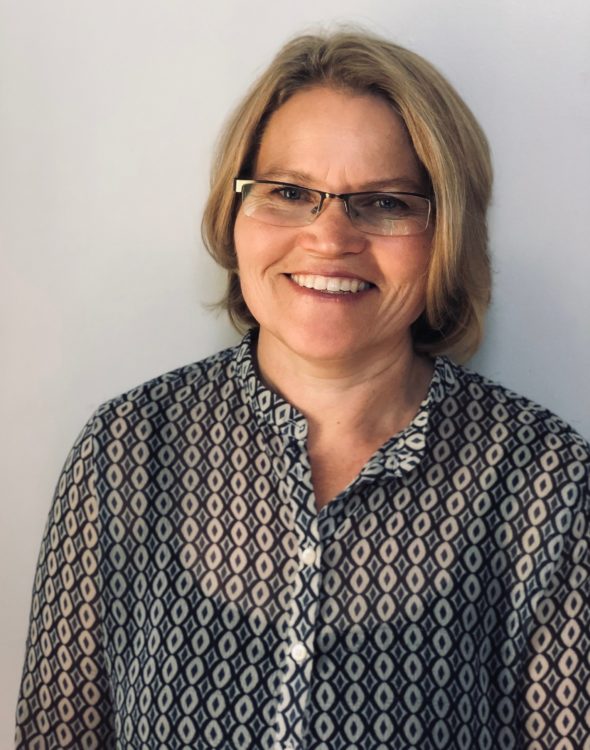 Dr. K. Jane Watt, the author of Surrey: A City of Stories received her honorary degree from Kwantlen Polytechnic University on Oct. 8, 2019. (Submitted)

Authored by Dr. K. Jane Watt, Surrey: A City of Stories is a book which offers colourful illustrations, photos, historical documents, and artifacts from the city’s history, along with multicultural insights about Surrey’s growth.

Dr. Watt was presented with an honorary degree on Oct. 8, during KPU’s fall convocation. Honorary degrees are considered a badge of recognition and honour, and are given to accomplished community members by institutions.

“It’s partially because you realize that this work does matter so much,” she says. “I am really excited to be sort of part of the KPU family now and interested to see what the next steps might be as well.”

When the idea of writing her most recent book first surfaced, Dr. Watt says that she intended to create a photographic collection mixed with oral history. She gave a presentation to the Vancouver Historical Society, and stated that her goal was to make a book with two major focuses: “That Surrey is a place to be proud of and a place to call home,” and that “the history is here, [and] it’s a long one and it’s a rich one.”

She says she felt compelled to explore Surrey’s past with a different lens than other history books. Over the course of the book’s 295 pages, including 332 photos, 40 maps, 73 artifacts, and 61 documents.

“We went out to communities, to get more … non-white stories,” Dr. Watt says. “We also went to community consultations to say, ‘What is it that you think a history book about Surrey should be or contain?'”

During this process, Dr. Watt encouraged people to come forward with their own family stories. She says that she wanted to challenge the stereotype that history books are highly text-based and lacking in engaging visuals.

“We wanted to show that the past was super colourful. There is a ton of colour in there,” she says. “We just tried to make it as beautiful and colourful as possible.”

The book gives readers a glimpse into different times during Surreys creation and growth throughout history, including the time of Thomas Shannon, an Irish man who became the first Mayor of Surrey in 1880. He married Mary Robertson, a woman with Indigenous heritage, and their house was located on the land where KPU’s Surrey campus is currently built.

Although the book is already finished, Dr. Watt says that she is still “super interested in hearing people’s stories, and to kind of get the picture of how they got here, why they came, why they left, and where they were before.”

She says she spent a lot of her childhood travelling around British Columbia, and this, along with her naturally inquisitive mind, contributed to her pursuit of history.

“Hearing stories that my old people would be telling my dad …. I think it is partially that,” she says. “I am super curious about people and the stories that they carry with them.”

Surrey: A City of Stories was a finalist for the B.C. Book Prize’s Roderick Haig Brown Regional Prize this year, and KPU’s Dean of the Faculty of Arts Diane Purvey called it “a model for modern history books.”

Some of her other books include The Boy Who Paints, The Girl Who Writes and Places of Her Heart: The Life and Art of Barbara Boldt.