Vancouver Ranks Among the Most Beautiful Cities in the World

Vancouver came out ahead of popular travel destinations like Dubai, Barcelona, and Rome 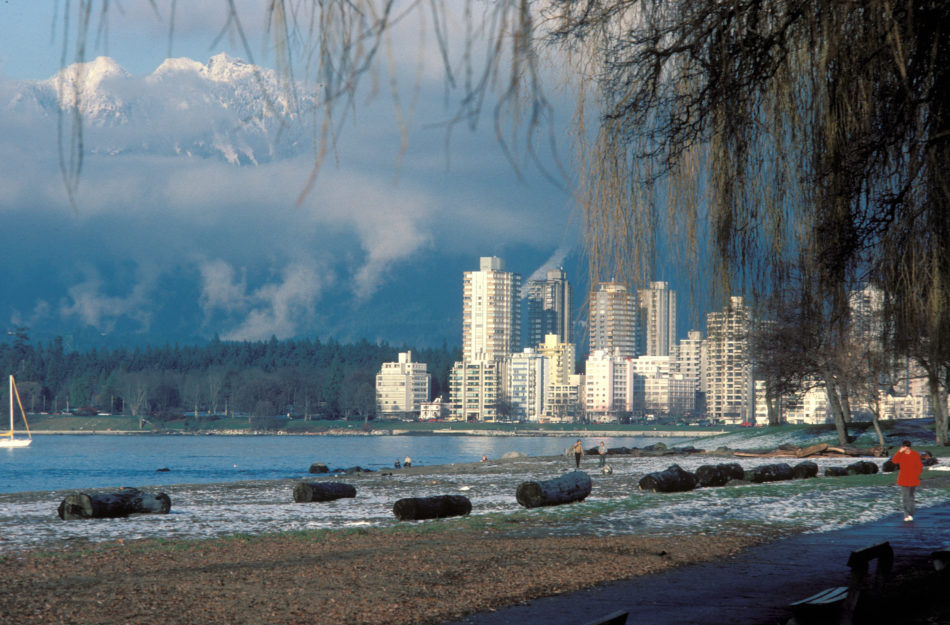 Vancouver is now considered the fifth most beautiful city in the world, according to a ranking published by FlightNetwork, an online travel agency based in Canada. According to the agency, the list was created using input from “Travel Writers, Travel Bloggers and Travel Agencies from all around the globe, who have seen and experienced the best the planet has to offer.”

This ranking, which FlightNetwork calls a “Comprehensive List of Most Beautiful Cities in The World,” names a total of 50 cities, with Vancouver ranking above other popular cities across the globe like Barcelona, Rome, Tokyo, Prague, and Dubai.

According to FlightNetwork’s description of the city, English Bay, Granville Island Market, and the Capilano Suspension Bridge are the biggest tourist attractions that should not be missed. The city’s numerous restaurants, bars, art galleries, and theatres are also great for keeping both locals and tourists entertained, the list suggests.

While this shows the good that each city on the list has to offer, it does not have a standardized method or criteria of judging the qualities of each city, and instead relies on a large group of writers, influencers, and travel industry insiders to vote on their favourite city based on what they felt had “the best combination of natural and manmade beauty, the juxtaposition of nature and architecture, city culture and local weather.”

FlightNetwork created this list specifically to help inform travellers, so a lot of the cities added on it are curated for vacationers looking for a new destination to venture off to.

According to environmental designer Erick Villagomez, one of the important things to pay attention to when looking at a list like this is to find the source of information used to judge the competition.

“Be critical of any ranking and try to break it down,” he says. “You have to go to the mindset of the traveller. The traveller typically wants a place that’s pretty easy to navigate… [a place] that doesn’t have anything that diminishes the experience.”

“The big thing is to look at any ranking [and try to] see the indicator and metrics each organization that’s ranking cities is putting into that, and making sure that you understand that bias as you move forward,” he adds.

Beautiful architecture aside, Villagomez says that a prime tourism destination needs an effective regulatory framework for growing in ways that benefit people living there as well as travellers. Uniquely, Vancouver’s system is based on an urban design panel with members who collaborate and can constructively criticize one another as they work.

“[Vancouver] is known to have a strong planning process which in turn reflects in the city itself,” he says.