Going Global: The Impact of the Iran Crisis 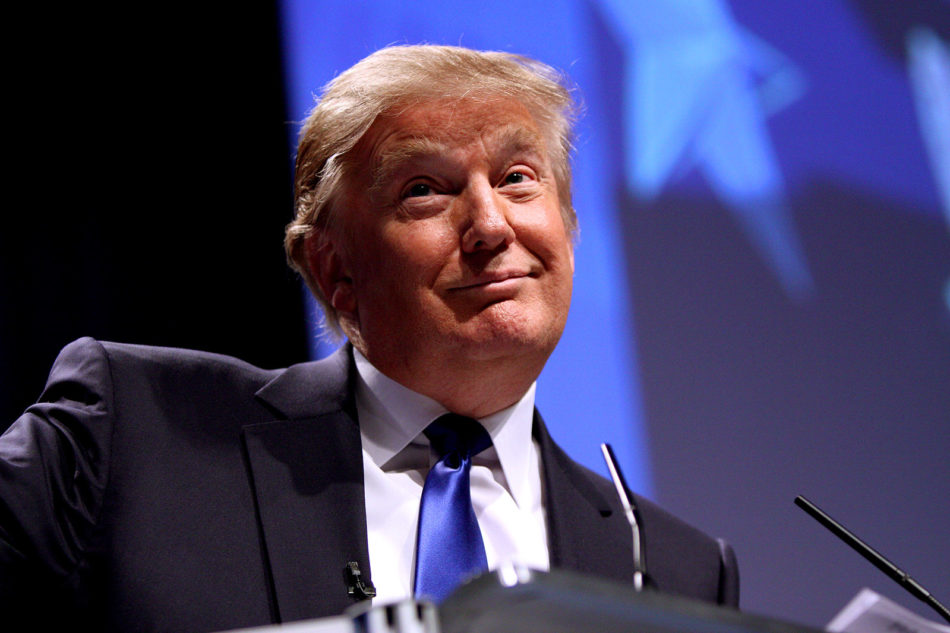 Three days into the new year, U.S. President Donald Trump approved of an operation to assassinate the highest profile military general in Iran, Qasem Soleimani, leader of the Quds Force. Mere days afterwards, the Iranian army responded by firing rockets towards U.S. assets in Iraq. However, in the heat of the moment, a civilian airliner was shot down, killing 176 people, 57 of whom were Canadian. The pain of these losses can even be felt in Vancouver.

The missile strike is a decision which defies a simple or nuanced explanation. In my experience writing this column, it’s often easy to explain a decision made by a state, even if it seems perplexing. For instance, many erroneously believe that Kim Il-sung of North Korea was a nutjob, but telling the world, “I’m gonna do it!” is part of the regime’s cycle of extracting aid and concessions from the West.

With the assassination of Soleimani, it’s more difficult. Many reports have suggested that Donald Trump took the most extreme option, not because the situation called for it, but because it’s a result of his unstable personality. His aides have since attempted to justify the assassination by claiming that four U.S. embassies were under threat of Iranian proxy forces, but no evidence for this has been provided, and even Republican congress members haven’t bought into it.

While the relationship between the U.S. and Iran has been degrading ever since Trump pulled the U.S. out of the nuclear deal, assassinating a major general on foreign soil is a massive escalation.

Soleimani was assassinated near the international airport of a U.S. ally. Iraq wasn’t given any notice or warning that this was going to happen and, according to many legal scholars, the strike could certainly constitute a violation of international law. However, some have argued that a military general landing in a region with some of their assets qualifies them as a combatant, and that the assassination might be justifiable to prevent an imminent attack. No evidence has been provided for this argument either. It’s no wonder that Iraqi parliament voted to eject the U.S. military presence from their country.

All of this led Iran to respond with force, and they did so a few days later, earlier than expected, by firing several rockets towards U.S. military bases in Iraq. While no American or Iraqi personnel were hurt, this wound up being enough of a retaliation to let the world know that they wouldn’t take an attack sitting down. It was also a soft enough response to delay further escalation from the United States. The Iranian regime, despite their posturing, doesn’t want a war.

But again, the third critical event was the likely accidental destruction of civil airliner PS752. A few days after the plane went down, Iran conceded that their military shot the plane down, which is an admission that many didn’t expect. Currently, many Iranians have bravely taken to the street to protest against the regime, demanding that the Supreme Leader Ali Khamenei step down. Internationally, their already dodgy reputation has taken a massive hit.

At home, a now-bearded Trudeau has shown good leadership given the painful circumstance his country is in. While some may see them as bare minimums, Trudeau or other relevant bureaucrats have been in front of cameras, and Trudeau himself has reflected the anger and sadness of the country. Due to Canada’s position as a non-involved ally of the United States, he needed to establish entry to Iran for officials while also disapproving of the escalation. Despite the fact that Canada joins the U.S. in classifying Iran’s Quds Force as a terrorist organization, it doesn’t need to approve of the American President’s brash method of countering them. However, Trudeau understands that antagonizing the President so directly wouldn’t do anyone any good.

So what did the United States and the region get out of this? It turns out that in the end, the price of Soleimani was a loss of trust in the U.S. from Iraq and possibly other allies, the loss of Trump’s limited political capital, and the loss of a plane full of innocent people.

Letter to the Editor: KPU staff and faculty should treat students better