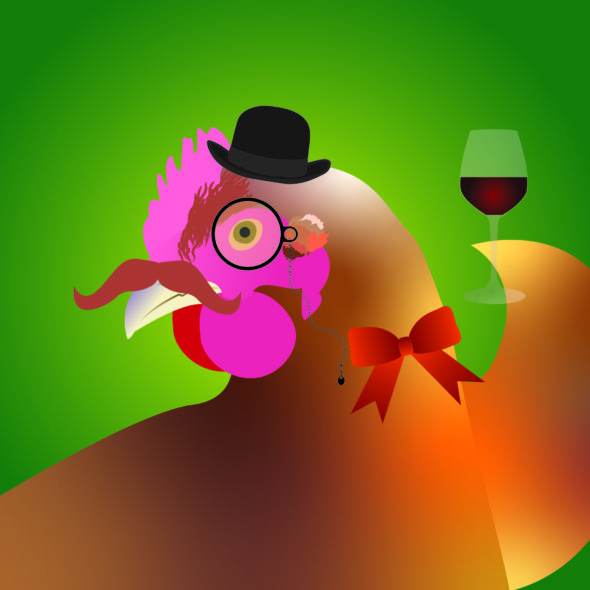 Cellular agriculture has found its way into the American food industry, and Canada is about to get a taste of it.

According to the research platform Cell Agri, Cellular Agriculture is the process of growing certain agricultural products directly from cell cultures in a lab instead of using livestock. The market for lab-grown, or cultured meat is growing, which means consumers might be seeing cultured chicken or beef on their table within a few years.

Cell Agri was founded by Ahmed Khan, who is a board member of Cellular Agriculture Canada, a new not-for-profit organization. According to food scientist and CAC team member Yadira Tajeda Saldana, their short term goal is to raise public awareness of the emerging industry.

They don’t work directly with the manufacturing of the products. Instead, their aim is to support and advance the cellular agriculture industry in Canada.

“We want people to learn and be more informed about this technology and we want to provide the resources in order for everyone to understand what this process entails and why it’s really important,” says Tejeda Saldana.

Tejeda Saldana also says she wants people to understand how cellular agriculture can help solve pressing issues related to sustainability and the environment. Some examples include the amount of greenhouse emissions produced from traditional farming and the land and water used to produce a small amount of meat.

“If you think about how we obtain animal products, you need a lot of land, for example. You need to plant a lot of crops in order to feed all these animals,” she says. “It can be a really inefficient way of producing animal products.”

“If we think about cellular agriculture, you are using the cell, which is more efficient because you will need less land, less water, and the greenhouse emission also will be lower than when you compare it to traditional farming,” she continues.

According to Cell Agri’s website, “In order to produce one 8-ounce (0.23kg) steak, not only is 1.6 kg of feed required, [but also] the production process requires enough energy to fully charge one laptop sixty times as well as 3,515 liters of water.”

“In addition, 4.54 kg of carbon dioxide is released into the air as various greenhouse gases, which is the equivalent of the emission of 2 liters of gasoline,” it reads. “It is important to remember that these numbers reflect the resources required to produce one 8-ounce steak, not an entire cow.”

Dr. Kent Mullinix, Director of the Institute for Sustainable Food Systems at KPU, says cellular agriculture “represents continued obsession with the technological treadmill” as well as the “cycle of improving technology, reducing the cost of production, and increasing farm sizes.”

“It doesn’t represent any kind of innovation that advances the deep commitment to human sustainability,” Mullinix says. “I am slightly aghast at thinking that we should be cultivating [animal protein] in factories.”

Mullinix believes that “food production never should have been industrialized.”

“We need to demand that agriculture and our food system be something that regenerates and nurtures the health of Mother Earth,” he adds.

Tejeda Saldana believes that younger generations are more conscious about the impact food choices have on the environment, which is why CAC wants to raise awareness in Canada with the help of students. They are working towards developing specific projects that are focused on education.

“If they can provide us with fresh ideas, we’d be happy to listen to them,” she says.