How Debt Continues To Cause Problems For Canadian Couples 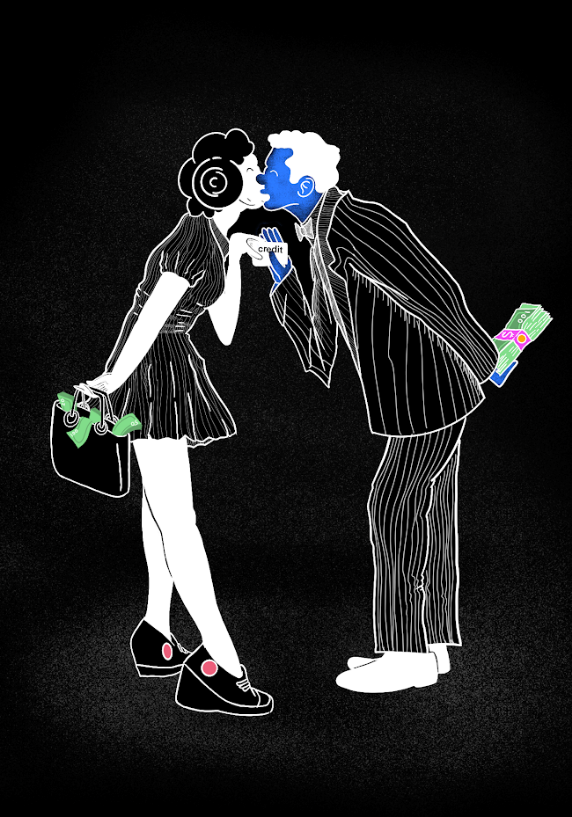 Whether it’s dysfunctional debt, financial dishonesty, or just poor personal management, money problems have the potential to break up both long and short-term relationships.

Dysfunctional debt is debt which causes emotional, financial, and mental strain on the individuals who have acquired it. In many cases, it can also affect this person’s relationships with friends, family, coworkers, and romantic partners.

When it came to debt and financial problems affecting a relationship, there was quite a difference between the women and men surveyed.

Elena Jara, Credit Canada’s director of education, says carrying debt with or without a partner can feel like being in a dysfunctional relationship.

“One of the main reasons for divorce happens to be financial problems, but we’re seeing that financial dishonesty is really what can push the one partner to finally call it quits for the relationship,” says Jara.

“If you’ve had a bad relationship with someone else who also lied to you about money and then your new partner is lying to you, it’s relative in the sense that you may be very uncomfortable with that and that’s why [people] are saying, ‘That’s enough. This is over,” she continues.

The stress of managing debt can be overwhelming for couples, according to Jara. One of the most common issues is when a couple is working towards a financial goal and one partner deviates from it, often leaving the other party feeling financially betrayed.

Dealing with debt is anxiety-inducing on its own, but there are more stressors that come with it as well.

“Regardless of how long you’ve been in your relationship, it’s so important to really book a little bit of time to talk to your partner about your goals, your expenses, creating a realistic budget,” says Jara. “The most important thing is open communication and to really be honest about everything.”

While the number of Canadians choosing not to deal with dysfunctional debt or financial dishonesty has risen in 2020, not every Canadian has experienced it. However, many Canadians who have credit cards, like KPU student Bettyna Decosse, are familiar with how easy it is to acquire debt.

“With a credit card, it’s really easy for the bills to go up because you always tend to use it, telling yourself, ‘Oh I’ll pay it off later,’” she says.  “Always try to pay [your bills] off on time and … try to pay up more than the minimum amount.”