In Defence of Defence

There is more to the Canadian military than guns and war 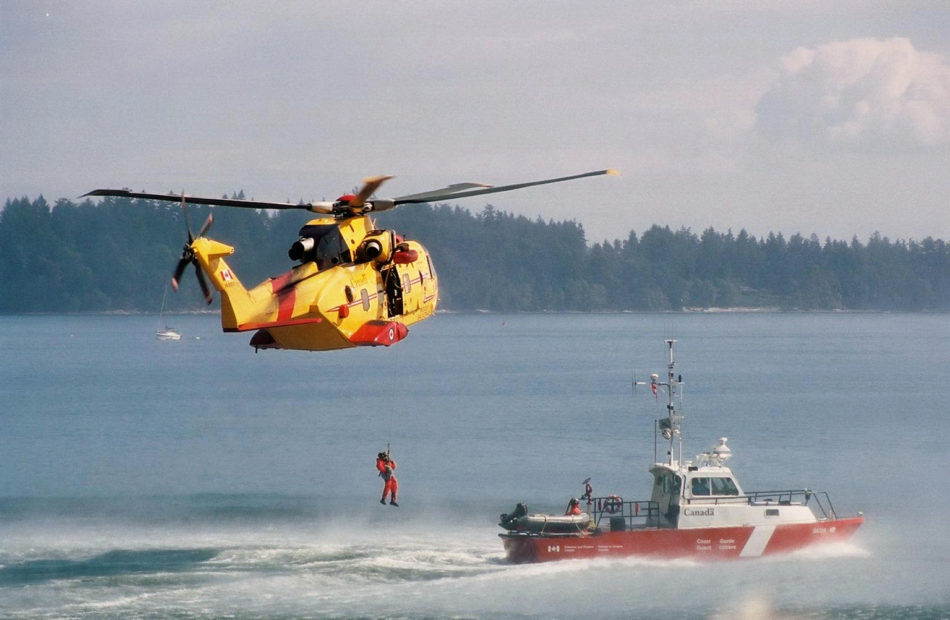 The North Atlantic Treaty Organization was established after World War II as a formal military alliance between the capitalist countries of Europe and North America.

The Soviet Union was gaining control by capturing surrounding satellite countries, imprisoning civilians, and forcing them to join their military. NATO was formed in response. They have a collective security system, meaning that if one NATO member country is attacked, the other members would come to help defend it.

Ideally, NATO allows its 29 members to come together to discuss global security and defence.

In 2014, NATO members met in Wales to discuss Russia’s illegal annexation of Crimea. Allies agreed to spend a minimum of two per cent of their Gross Domestic Product (GDP) on defence by 2024. Those who already were continued to meet that commitment, and those who were not had a decade to do so.

Today, seven of NATO’s 29 members are meeting the two per cent commitment on defence spending. Canada is not one of them, even though it was one of the founding countries of the alliance in 1949. Although Canada’s overall defence spending has increased since the NATO meeting in 2014, the government has not come close to meeting the two per cent commitment which NATO allies, Canada included, agreed on.

What’s more, the money allocated to the federal defence budget is not enough to cover the costs of replacing equipment, and the process for purchasing or upgrading new equipment for each unit or ships for the navy is needlessly long.

There are 89 listed careers in the Canadian military. Every unit needs proper equipment, whether it’s a reliable firearm or a good protective rain jacket. Often, members purchase their own equipment. The forces employ people for various positions ranging from cooks and technicians to physiotherapists and chaplains.

The majority of the Canadian military is made up of non-commissioned members, most of whom are privates and corporals. On average, they make $60,168 to $73,944 per year depending on their rank and skills.

The Canadian military is not a business. Private sectors like Walmart, Starbucks, and Costco revolve around making a profit. The military is a public service sector, similar to that of the police and firefighters or medical and education sectors, all of which get funding from the government.

CAF members’ salaries are part of Canada’s defence spending. As of October, 2019 Canada spends $22B a year on defence. Some of that money covers the approximate 119,000 to 126,500 Defence Team members’ salaries, but most of it covers the costs of operations.

There are several operations the CAF conduct and actively participate in such as emergency response and prevention, search and rescue across Canada, Non-Combatant Evacuation Operations, and fisheries patrol and surveillance.

Throughout the past few months, the Canadian military has been needed several times.

Australia has been on fire since last June, with some of the worst wildfires seen in decades. Canada and other NATO members sent a military transport plane and 15 personnel to help fight the bushfires. Australia is not a NATO member, but they have been actively contributing to NATO since 2012. This operation was likely part of the Disaster Assistance Response Team (DART), which is how the CAF responds to international emergencies.

In the north, earlier this year, two Russian bombers flew close to Canadian airspace. This comes almost a year after Russian President Putin announced his plan to increase Russian presence in the Arctic. CAF is always keeping watch over our northern border. It is also involved in maintaining communications infrastructure and delivering supplies to Environment and Climate Change Canada researchers in the Arctic.

Just a month ago, CAF personnel evacuated over 300 Canadians from Wuhan, China as the coronavirus began to spread throughout the city. Evacuees were quarantined on a military base in Ontario and monitored closely by health officials.

On a national level, CAF reservists were sent by the federal government to help dig out Newfoundland and Labrador residents after their winter blizzard.

Not to mention, tensions between Iran and the U.S. have escalated following President Trump’s order to assassinate Iran’s top general, Qasem Soleimani. Iran’s retaliation put Canadian military personnel at risk and killed 57 Canadian citizens and 119 others when Ukraine International Airlines flight PS752 was struck by missiles sent by Iran. According to Iran’s armed forces, this was accidental — meant to strike an American vessel.

And when Canada can bring home the remains of those victims, the Canadian Air Force will likely be sent to do so.

CAF takes orders from the Canadian Department of National Defence and its current Minister Harjit Sajjan. At most, they help law enforcement identify illegal drugs, human trafficking, and escaped criminals, like last summer when they provided RCMP aircraft support to search for two homicide suspects.

Unfortunately, the world is just too complex and unpredictable for Canadian citizens to rely on other nations alone in times of emergency and unrest. The CAF is always training in preparation for when Canadians need assistance.

Not all countries are fortunate enough to have that protection.

For example, the Rwandan genocide escalated quickly after the assasination of the Rwandan president, Juvénal Habyarimana, as the crisis committee took power and issued orders to kill the Tutsi people. The police, soldiers, and Hutu civilians killed politicians, moderate Hutu military, and all Tutsi possible. The UN military presence did not stop the genocide from happening. The mission turned from humanitarian aid to evacuation of foreigners, but the UN and countries participating in the UN Assistance Mission for Rwanda (UNAMIR) were criticized for inaction and failure to strengthen the force and mandate of the mission.

The world would be a more peaceful place if militaries were not necessary. Sadly, that is not our reality, which is why I believe Canada needs a military to help our citizens and others. Our military should be properly equipped to do that.