The Historical Importance of Civil Disobedience

Civil disobedience is an essential component of democracy 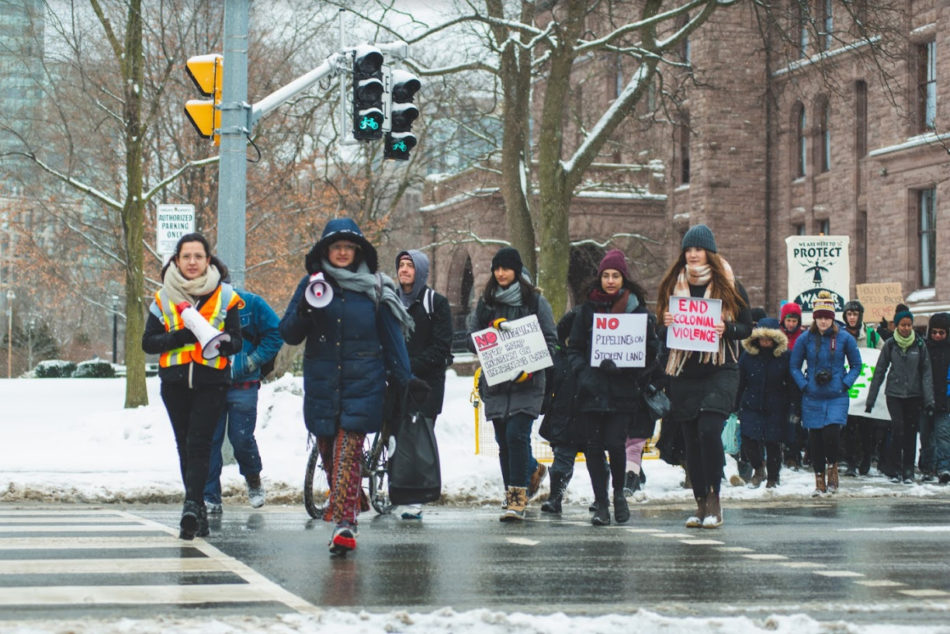 You’ve probably heard about the numerous protests and blockades going on across the country in support of the Wet’suwet’en hereditary chiefs against the proposed Coastal GasLink Pipeline. You’ve probably also heard or read some of the complaints people have lobbed at the protestors, mostly accusations of them being lazy, needing a job, or being reliant on welfare. While I could easily go into the racist stereotypes that are fueling these comments, it’s also important to talk about the broad and distressing ignorance of both the history and objective of civil disobedience we are seeing here in Canada.

Wikipedia defines civil disobedience as “the active, professed refusal of a citizen to obey certain laws, demands, orders, or commands of a government.” The term was first popularized by Henry David Thoreau, who, in 1849, wrote an essay of the same name arguing that citizens have the right to disobey their government if said government is unjust.

Since then, civil disobedience has played a crucial role in various civil rights movements by leaders like Mahatma Gandhi in the 1920s and Martin Luther King Jr. in the 1960s. In B.C., it has greatly influenced activism surrounding environmentalism and Indigenous issues.

One of the most notable examples of such activism in B.C. took place 27 years ago in Clayquot Sound, where over 700 people were arrested during a peaceful protest of the government’s plan to allow logging companies to clear cut the area.

Clayquot Sound, near Tofino on Vancouver Island, is home to a uniquely large unlogged temperate rainforest and some of the oldest and largest trees in Canada. One can easily understand why wanting to cut them down would upset the locals.

The protest ended up lasting three months, with Greenpeace Canada (an offshoot of the organization with roots in Vancouver) organizing a visit from the Australian rock band Midnight Oil in support of the protestors. Suffice to say, this particular instance of civil disobedience paid off. The B.C. government replaced clear cutting with a form of harvesting which left more trees standing in 1995, and the Clayquot Sound was designated as a Biosphere Reserve by UNESCO in 2000.

Now, any logging done in the area is controlled by companies owned by Indigenous peoples, meaning that the importance of maintaining the current ecosystem is appreciated and respected.

So contrary to what online comment sections might have you believe, civil disobedience does work, and it has played an important role in the history of this province and country.

You may not see the results tomorrow, or next week, or even next month, but in the long run, the efforts of people brave enough to defy authority will be recognized by the generations following us. As Martin Luther King Jr. once said, “Any man who breaks a law that conscience tells him is unjust, and willingly accepts the penalty by staying in jail to arouse the conscience of the community on the injustice of the law, is at that moment expressing the very highest respect for the law.”