BC Technology for Learning Society Donates Tech to Low-income Students

As the pandemic continues, the organization is helping students get what they need to continue their studies 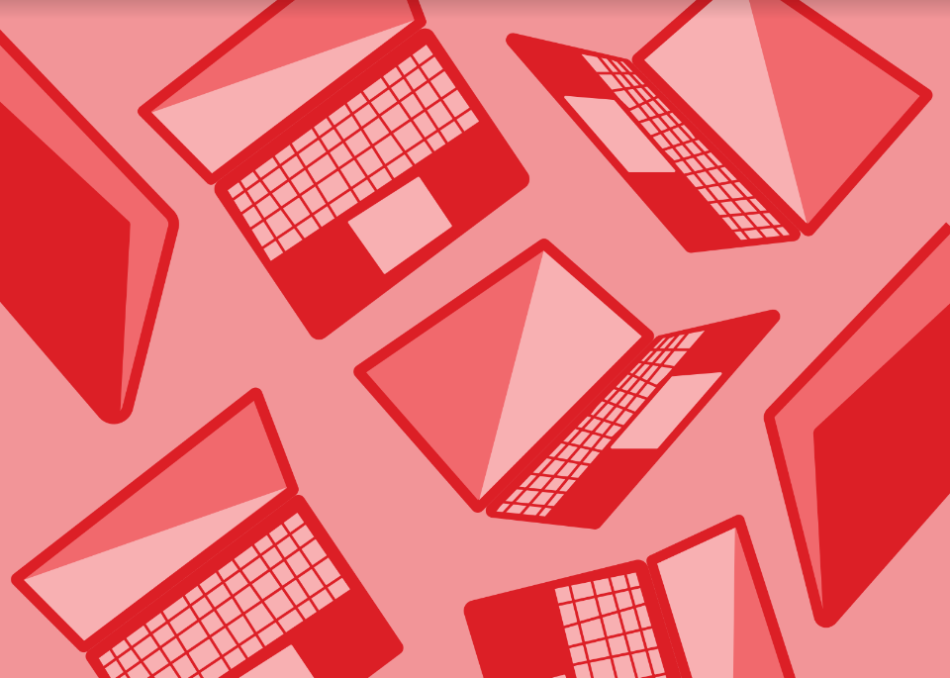 In an effort to support students during the COVID-19 pandemic, BC Technology for Learning Society has distributed over 250 refurbished laptops and computers to those in need.

The not-for-profit is licensed to operate the ​​Computers for School Plus program in B.C. and has been donating much-needed technology supplies to K-12 students over the past three weeks.

“We don’t usually donate to post-secondary schools per se [but] we do support low-income students, maybe not directly through the university or through the student union,” says Mary-Em Waddington, the Executive Director of the organization.

Low-income KPU students without tech supplies can apply for assistance with the BCTLS.

With post-secondary school operations being pushed online, Waddington says a lot of families lack access to computers. Big families in particular may not have enough technology to support each member.

Waddington says the organization had a fair number of computers in stock before the pandemic, which has helped them keep up with the demand for supplies.

“Even though they are focusing more [on] K-12 students, I think it’s still wonderful that students who are in university can still apply and get laptops if they really can’t afford it,” says Jeremy Law, KPU’s Tech Campus Representative.

Law says he is concerned about those students who might feel isolated during this pandemic, especially if they don’t have access to technology.

“It’s not just as simple as donating an old pair of jeans or something like that. The hard drive has to be wiped and it has to be clean and new software has to be put into place,” she says.

“We did [distribute] 100 computers and laptops to the Vancouver School Board. We are doing a lot of work with Burnaby Neighbourhood House and the Progressive Housing Society,” says Waddington.

The organization also has a partnership with TELUS called “TELUS Internet For Good.”

“TELUS is providing families with $10-a-month internet services, and if they need a computer, they can come to us for that,” she says.

BCTLS is now accepting donations of computers and laptops. To find out how you can donate, visit their website.