Explainer: What does the Canadian Emergency Student Benefit look like? 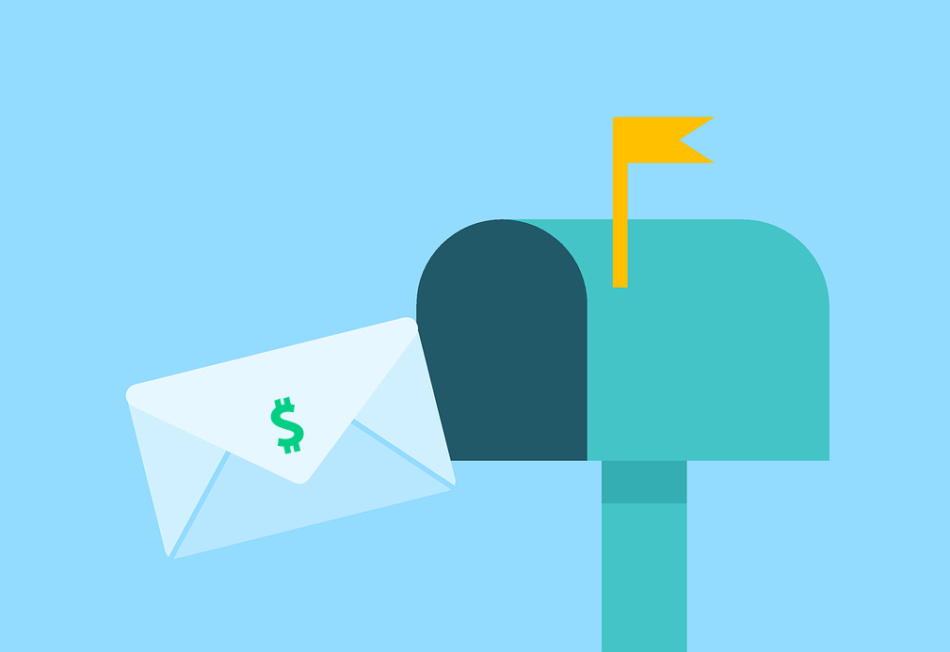 Eligible post-secondary students receive $1,250 per month from May to August. If eligible students have a disability or are taking care of someone else, they can instead receive $1,750 a month for the same period.

Post-secondary students currently in school or planning to start in September and alumni who graduated in December 2019 are eligible.

Working students making less than $1,000 a month are also eligible.

CESB was created as an option for students who do not qualify for the Canada Emergency Response Benefit announced in March. CERB requires you to have stopped working because of reasons related to COVID-19 and to have made at least $5,000 in 2019. Many students did not qualify, as they only worked in the summers to pay for full-time classes for the rest of the year and made less than $5,000.

“COVID-19 has meant that there aren’t as many jobs out there for students, and without a job, it can be hard to pay for tuition or the day-to-day basics. You might normally have turned to your parents for help, but right now mom and dad are stretched, too,” Trudeau said in the announcement.

NDP Leader Jagmeet Singh has been openly critical of CERB and sent a letter to Trudeau suggesting ways to implement a universal direct payment system.

“It’s not as easy as saying we’re going to send out a cheque to every Canadian regardless of their age or their region. It’s more complex than that,” Trudeau said, rejecting the universal payment system.

Some are worried that the CESB may not be enough for students. As Zoe Christmas writes in an article for CBC, students who live independently from their parents and have the same bills to pay “such as rent, groceries, and phone bills” could struggle to get by even with the CESB funding.

She adds that many students will also have to pay for their tuition in September.

“Add to that the costs of things like books, school materials, and housing, and the $5,000 the federal government has pledged for the following four months does not measure up for students who won’t be able to find jobs this summer,” she writes.

On Wednesday, the House of Commons was recalled to debate legislation that would provide $9 billion in financial aid to post-secondary students financially suffering due to the COVID-19 pandemic.

The House passed the $9 billion aid to students after opposition parties successfully negotiated a boost to the CESB. Eligible students with a disability or a child receive $2,000, which is equal to the CERB.

Members of the Conservative Party were concerned that students would be less likely to look for work when receiving the government’s financial aid despite the fact that essential service providers are low on staff. To address this, a new requirement was announced: Now, to qualify for the emergency financial aid, students must also prove they are looking for work.

The government is developing a way to connect students with employers who have labour shortages, particularly in agriculture.