Keeping up With the Cullen Commission

What’s happening with the public inquiry into money laundering in B.C. 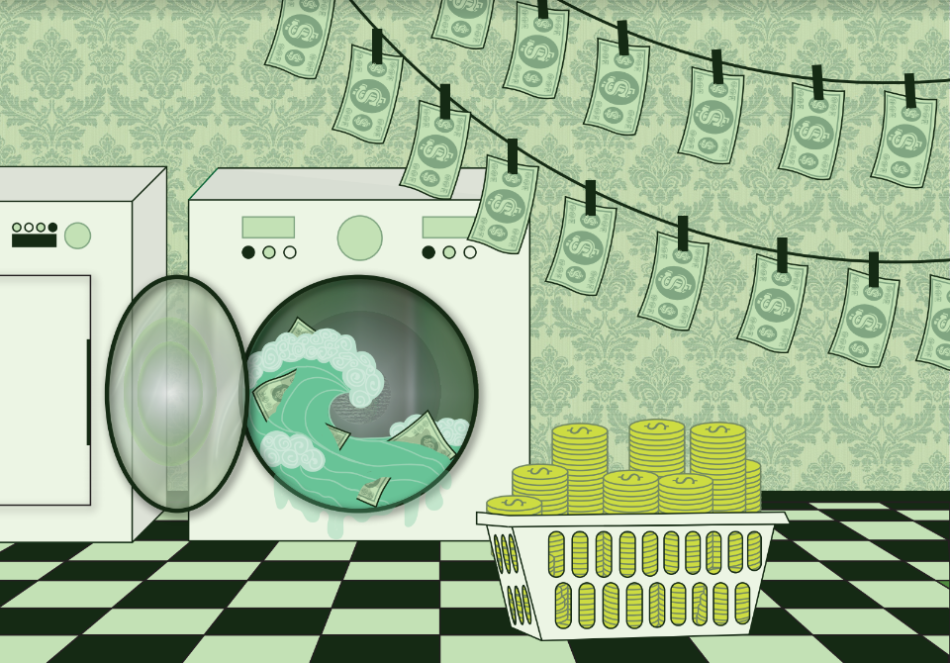 Since February, members of the provincial government have been facilitating a public inquiry into the prevalence of money laundering throughout B.C. in response to demands that the practice be addressed and stopped. This followed the release of multiple reports on money laundering in the province written by Dr. Peter German, former RCMP deputy commissioner for Western and Northern Canada, and a money-laundering expert.

The province has used these reports as a framework for explaining the processes of money laundering and putting them into context, and the current inquiry is part of their promise to address organized crime and to stop money laundering by B.C. businesses.

The inquiry is being led by Commissioner Austin Cullen, Associate Chief Justice of the Supreme Court, and has gathered input from a multitude of different organizations, experts, and interested parties.

The first round of hearings happened between Feb. 24 and 26. It saw testimony from provincial ministries, the government of Canada, the Law Society of BC,  BC Government and Service Employees’ Union, BCLC, BC Real Estate Association, and BMW, among others.

The recent round of inquiry saw testimony delivered in May by Stephen Schneider, a criminology professor at St. Mary’s University in Halifax who specializes in organized and financial crime, and Simon Lord, an expert on money laundering with the National Crime Agency in the UK.

Schneider explained various methods of laundering money — methods which are also detailed in German’s reports — and elucidated their potential ties to the B.C. economy. Lord gave some insight and contextualized B.C.’s money laundering issues with those of other places including the U.K. and the U.S.

Last week’s testimonies came from a handful of experts including London-based journalist Oliver Bullogh, who specializes in covering money laundering and real estate, and the harm that laundering dirty money can do to communities.

So far, the inquiry exhibits include over 30 different reports, documents, policies, and assessment files which touch on subjects of organized crime, financial crime, and money laundering in a variety of other countries including Japan, Switzerland, China, Italy, the Netherlands, Singapore, the U.K., and the U.S.

Sir Robert Wainwright, the former executive director of Europol, will cap off the inquiry testimony sessions on June 15 and 16. The public hearings will resume on Sept. 8, and will focus on testimonies which relate to specific industries and sectors which have been identified as being vulnerable to money laundering practices. The public can expect to hear about how the gaming industry, real estate, luxury goods businesses, horse racing, and cryptocurrency can be used as a means for money laundering.

The hearings are expected to continue until late December, which is likely when the government will provide its response and outline the steps it plans to take to address the issue.