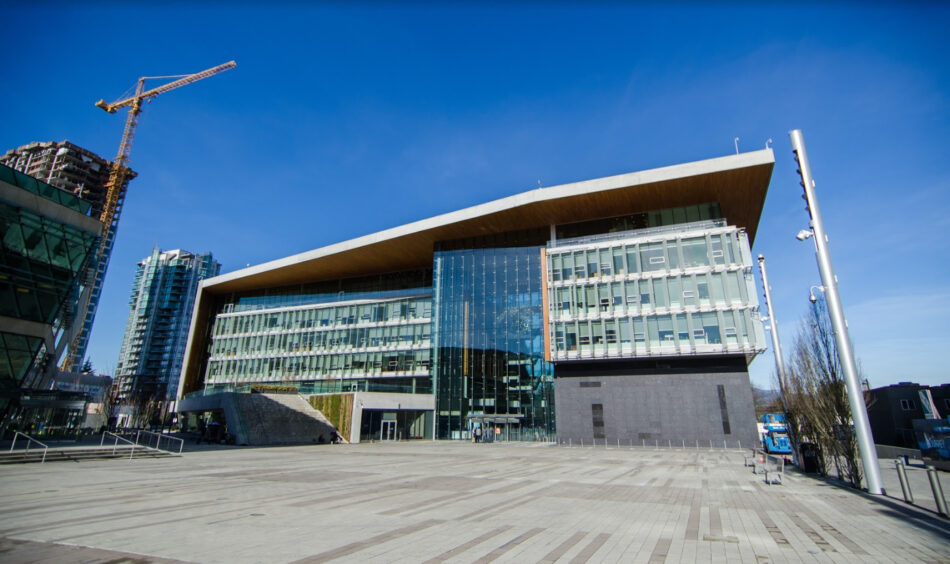 B.C. is having its provincial election on Oct. 24, and local organizations like the Surrey Board of Trade wants the province to focus more on creating jobs for residents in the city.

The Surrey Board of Trade aims to bring more business opportunities to Surrey while supporting current businesses. According to Elections BC, Surrey is the second largest district riding in the province, and its CEO Anita Huberman says it’s also on pace to become the largest city in B.C. She says the population continues to grow by 1,200 to 1,400 people per month.

Huberman says politicians campaigning in Surrey should focus on investments that will create jobs, support for small businesses, and increase arts and culture funding .

“The only thing that should be focused on is ensuring that we have the right decisions, the right actions related to liveability,” she says. “That includes infrastructure … [and] a focus on all of our businesses. That includes a focus on our roads.”

Huberman says the current path the local government is taking “does not make sense” for the city, and that “we really need to focus on economic recovery, even though we’re in the middle of a pandemic.”

The BC Liberals have promised a cut to the PST tax for a full year, after which the tax will be three per cent lower. Andrew Wilkinson, BC Liberal party leader, has also expressed a plan to rid B.C. small businesses of their two per cent income tax. The party is also looking to “provide a loan guarantee program for B.C.’s 19,000+ tourism and hospitality businesses.”

Huberman also says she hopes more people come out to vote in Surrey this election than in recent years.

KPU political science instructor Dr. Shinder Purewal says the main focus for Surrey-based MLAs in this election should be health care and education. He wants the provincial government to address the growing problem of school capacity, with 370 portable classrooms currently serving Surrey schools.

“They’re hot in summer and very cold in winter time,” he says. “During the pandemic, when students need to social distance, we don’t have rooms.”

The BC NDP promises more support for schools by providing “more teachers, more education assistants, and over 100 new school expansions or major upgrades.”

In response to the recent shift to online learning in schools across the province, the BC NDP plan to have more computers and tablets ready for students and teachers. The party also announced a plan to build another hospital in Surrey, close to KPU’s Cloverdale campus.

The BC Liberals have announced their plan to have $300 million ready for the hospital’s construction if they are elected.

Purewal says the B.C. government spends less money on KPU than it does on other universities — and that without international student fees, KPU would be in financial trouble — which he feels should be addressed, adding that Surrey voters need to ask their representatives where they stand and question their silence on issues that are important in the community.