The BC Liberals have a pride problem

From advertising in an evangelical Christian magazine to Margaret Kunst’s recent scandal, the BC Liberal Party has some serious skeletons in their closet 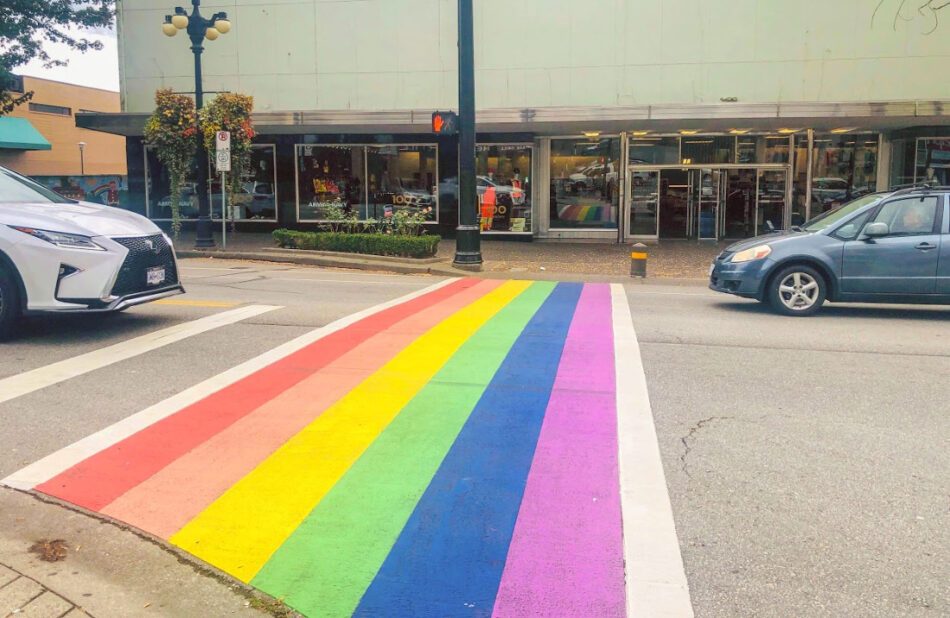 On Sept. 21, Langley Township City Council motioned to paint a rainbow crosswalk between the local RCMP detachment and the school board office. This would be the second rainbow crosswalk to grace Langley’s streets after one was painted in Fort Langley at Glover Road and Mary Avenue in 2017.

While the motion ultimately passed, city councillor Margaret Kunst was one of three councillors who voted against the motion. Kunst is currently running as the BC Liberal candidate for Langley East, and her vote was defended by party leader Andrew Wilkinson.

A series of scandals within the BC Liberals threaten to evaporate any LGBTQ+ support the party might have had.

This past year, the BC Liberals came under fire for advertising in The Light Magazine. This monthly Christian lifestyle magazine has previously promoted homophobic and transphobic views, including an article criticizing a proposed ban on conversion therapy as an assault on freedom of speech.

The BC Liberals have since committed to reviewing where they spend their advertising money, although Chilliwack-Kent’s Laurie Throness and Surrey-Cloverdale’s Martin Hunt have refused to apologize for their inclusion in the incident. Both of them are currently seeking re-election.

Throness not only refused to stop running ads in The Light but has also defended the previously mentioned article, while Martin Hunt has continued to advertise with the magazine on articles falsely claiming that abortion causes cancer.

Throness’ stance, in particular, has resulted in an endorsement from B.C.’s Christian Heritage Party, which “believes in upholding law and order in accordance with Biblical principles. Not only does the party oppose SOGI 123, but also, it has called for the suspension of same-sex marriage, which was legalized nationwide in 2005.

Throness and Hunt’s views and Wilkinson’s lack of action on them have not won any favour with their constituents or fellow MLAs. The BC NDP’s Spencer Chandra Herbert called for Throness’ removal from the Liberals altogether, but that didn’t stop the Vancouver Pride Society from kicking the Liberals out of their virtual pride celebration.

Considering all of these scandals, it seems the BC Liberals have an inconsistent stance on issues pertaining to the LGBTQ community, if they support the community at all.

To be clear, I do not believe Wilkinson to be an outright bigot. If he says he supports and loves his LGBTQ+ family members, I am willing to give him the benefit of the doubt. But if Wilkinson isn’t ready to remove the people like Throness, Hunt, and Kunst, serious action needs to be taken to win back the community’s trust.

You can’t claim to be a champion of family and family values while failing to look after your own, and when that family is a political party, such negligence comes with a pretty hefty price.